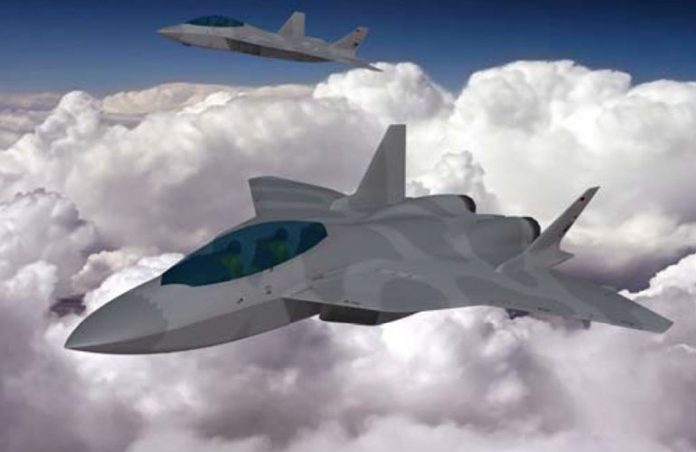 During Airbus Defence and Space’s June 2016 trade media briefing, the company revealed tantalizing glimpses of a proposed new European/Multi-national Future Combat Air System (FCAS) which could include a next generation manned combat aircraft.

Airbus is working with the Bundeswehr (German Armed Forces) to define the FCAS, which will replace the capability currently provided by Panavia Tornado-IDS/ECR fighter in the 2030-40 timeframe, and which will also complement the Luftwaffe’s (German Air Force) Eurofighter Typhoon aircraft.

The German FCAS was first unveiled in January 2016, as a ‘system of systems’ whose central element might be an inhabited platform. Since then, studies have shown that unmanned technologies will probably not be sufficiently advanced for the FCAS capability to be provided by a completely unmanned solution. Slides presented by the firm revealed a twin-finned aircraft of similar configuration to the Lockheed Martin F-35A/B/C Lightning-II fighter, but with twin engines and a two-seat cockpit.

In order to meet tight timelines and control costs Airbus will incorporate existing programme structures and partnerships into the new project, which is envisaged as being an international collaboration like Tornado and Typhoon before it.