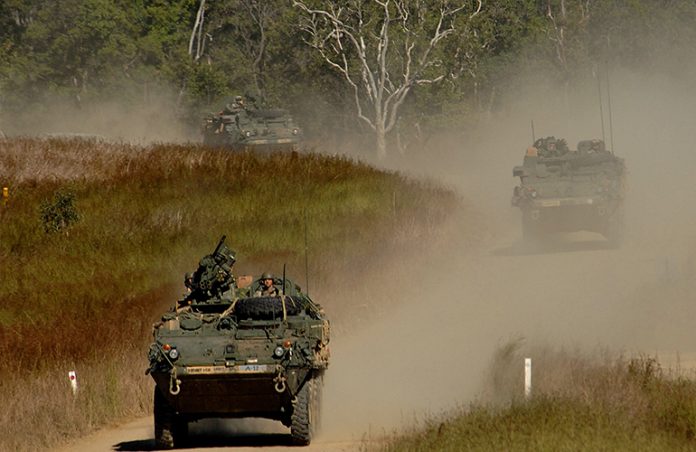 The modernisation of the Ejército del Perú (Peruvian Army) could take a major step forward with approval of its request by the US State Department on 6 December to purchase General Dynamics 178 Stryker family eight wheel drive armoured fighting vehicles.

The ICVs will be reconditioned by General Dynamics Land Systems in the $668 million Foreign Military Sales (FMS) deal, according to media reports. The specification of vehicles to be provided to the Peruvian Army to be delivered to includes the Kongsberg Protector remote weapons station and Cobham VIC-3 vehicle intercom, reports continue.

The vehicles will be a major addition for Peru’s army which currently has older United Defence/BAE Systems’ M-113A1s tracked Armoured Personnel Carriers (APCs) Thyssen Henschel UR-416 four-wheel drive APCs. The FMS will now go to the US Congress for approval.