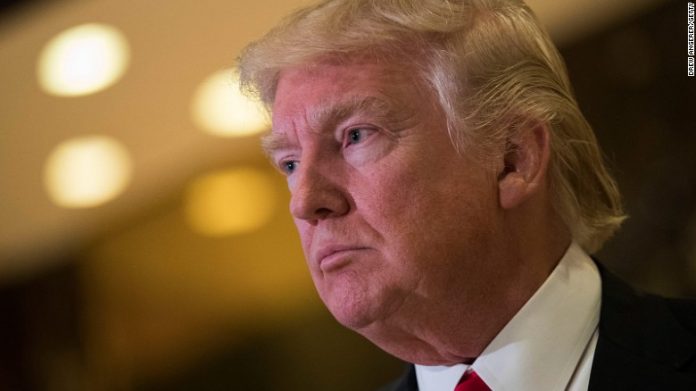 “Obsolete.” It was hard to perceive Mr. Trump’s comments regarding NATO on 14 January 2017 as anything other than a direct attack on the world’s most successful military alliance. NATO has arguably performed its central task since its foundation on 4 April 1949 with panache: Preventing a major war breaking out in Europe, following two devastating conflicts in the 20th Century that commenced in the continent and, between them, left over 67 million dead worldwide.

Speaking during an interview with the newspapers Bild and The Times, Mr. Trump accused the alliance of not “taking care of terror:” The response of some of NATO’s membership was predictably robust: Germany’s foreign minister Frank-Walter Steinmeier retorted that the president-elect’s words had caused “worry and concern.”

Mr. Trump has embarrassed himself with his lack of strategic acumen: Regarding the accusation that the alliance is “obsolete.” As these words are being written, NATO is raising a 5000-strong Very High Readiness Joint Task Force supported by air, land and sea forces drawn from across the alliance which could be deployed at very short notice to the Baltic region, for example, to deter potential Russian aggression. Russia’s annexation of Crimea in March 2014 has underlined the increasingly assertive regional posture of Mr. Putin’s government on NATO’s eastern flanks. Secondly, Mr. Trump’s accusation that NATO is not “taking care of terror” is wrong. He has forgotten that, in the wake of the 11 September 2001 Al Qaeda attacks on New York and Washington DC, the alliance triggered Article 5 of the Washington Treaty. This treats any attack against one alliance member as an attack on all. Since then over 1000 NATO soldiers, excluding US casualties, have lost their lives performing counter-insurgency operations in Afghanistan as part of the International Security Assistance Force (ISAF). ISAF was raised by NATO to fight the Taliban insurgency, and assist peacekeeping efforts in the troubled country. Meanwhile, NATO warships continue to patrol the Mediterranean as part of Operation SEA GUARDIAN which is protecting this stretch of water against insurgency and political violence.

Mr. Trump is potentially playing with fire. If he chooses to downsize the US commitment to the alliance, he risks a response in kind from some of NATO’s European members. In an extreme case, this might mean that the US cannot automatically count on the support of Europe’s NATO membership should she find herself having to perform a major military deployment in the future, such as those witnessed recently in Afghanistan and Iraq. Mr. Trump might like to think that the US is militarily and politically strong enough to act unilaterally sans NATO, but recent history has taught otherwise.