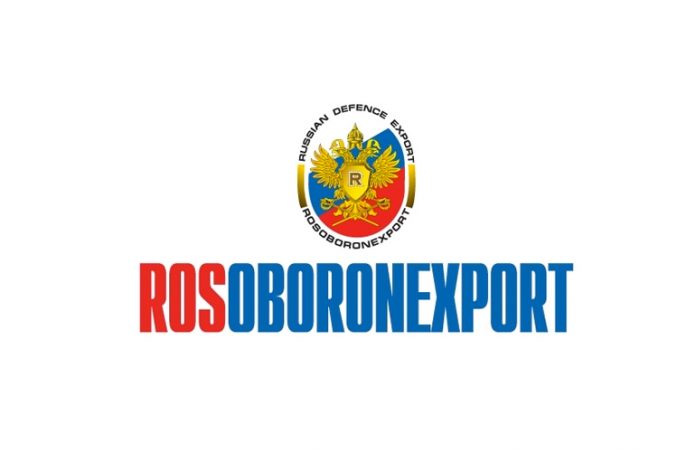 Alexander Mikheev assumes the position of CEO of JSC Rosoboronexport

JSC Rosoboronexport (a unit of the Rostec State Corporation) informs the public and associates about the inauguration of its new CEO Alexander Mikheev.

– graduated in aeronautical engineering from the Moscow Institute of Civil Aviation Engineering in 1985;

– obtained a master’s degree from the Military Academy of the General Staff of the Russian Armed Forces in 2005;

– graduated from the Russian Government Financial Academy in 2006, with a degree in finance and credit. Holds a candidate degree in economics.

– From 2001 to 2013, he served in various positions at JSC Rosoboronexport. Prior to his appointment to the position of Deputy CEO of Rosoboronexport (then a federal state unitary enterprise) in 2007, he was head of the company’s export department for special property and services for the Air Force;

– In September 2013, he was appointed CEO of JSC Russian Helicopters;

– In January 2017, he became CEO of JSC Rosoboronexport.

Awarded the Order of Honor, the Medal for Services to the Fatherland (2nd class), the Order of Alexander Nevsky, the Duslyk (Friendship) Order of the Republic of Tatarstan.

Honored with a letter of commendation of the President of the Russian Federation.

Married with one son.