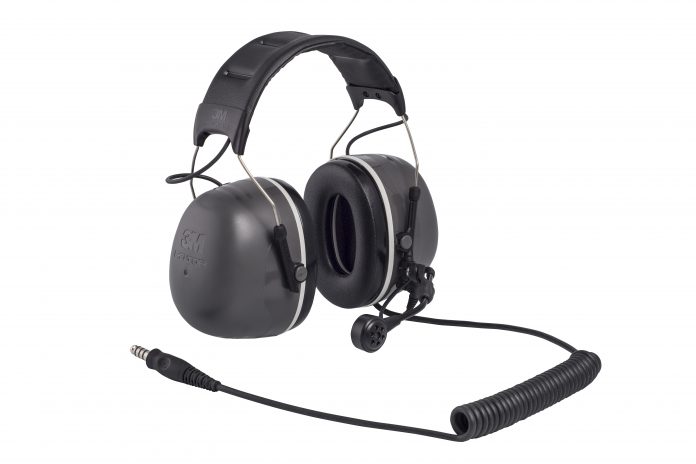 3M Peltor has confirmed to armadainternational.com that testing has been performed by a selection of European militaries of the firm’s new CH-5 headset.

Although demurring from mentioning exactly which European armed forces have evaluated this new product, which was unveiled by the firm in late-2016, the company has disclosed that the CH-5 has been trialled for use in military aircraft, most notably fighters and helicopters. In addition, the product can be used in other noisy environments such as Main Battle Tanks. The company also mentioned that the CH-5 is ‘radio agnostic’ and can be used with the push-to-talk adapters of most radio and intercom systems which are currently on the market.

Crucial protection is offered by the CH-5 headset which, 3M Peltor notes in its official literature, has a signal-to-noise ratio of 37 decibels, while providing good protection against impact sound. A water-tight microphone boom helps to protect the headset when it is being used in environments where water might be present, such as onboard high-speed boats.