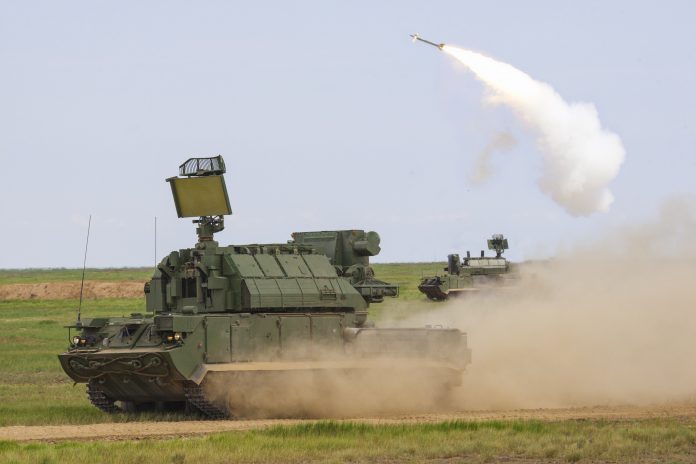 The Almaz-Antey Corporation will display a wide array of its military products at the IDEX 2017 arms show in Abu Dhabi (UAE) from 19 to 23 February 2017.

The Almaz-Antey Corporation will display a wide array of its military products at the IDEX 2017 arms show in Abu Dhabi (UAE) from 19 to 23 February 2017.

Almaz-Antey’s united stand will display the exhibits of the following 11 of its subsidiaries:

In addition, videos about the corporation and its products are shown at the stand.

“Given the current sanctions imposed on Russia, its defence industry and the corporation per se, Almaz-Antey remains a reliable supplier of exclusive defensive weaponry for both the Russian Armed Forces and foreign customers. The corporation has displayed technical independence, economic stability and product competitiveness,” Deputy Director General for Foreign Trade Vyacheslav Dzirkaln said.

The Almaz-Antey Corporation is a major integrated Russian defence industry player employing 125,000 personnel, with its products being in service with the militaries of 50 countries.