Home Features From our Correspondents Silent Archer deliveries by late 2017 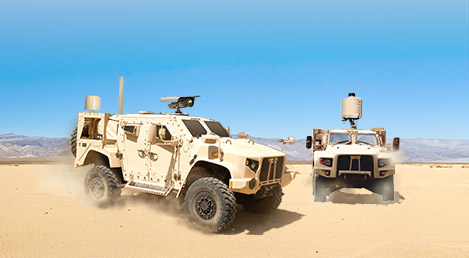 Earlier in February, the force awarded the film a contract worth $56 million for the Silver Archer product that detects, tracks, classifies and identifies a UAV threat which is then displayed to the operator. This part of the engagement is performed using the Silent Archer’s radar and optronics. It can then neutralize this threat by jamming the radio frequency link which connects the UAV to its ground control station. UAS by jamming its radio frequency control link.

According to SRC, the system has been successfully demonstrated in US government-sponsored counter-UAV tests and has been employed to protect a number of high-profile public and international events and conferences. The US Army is expected to acquire up to 15 systems.