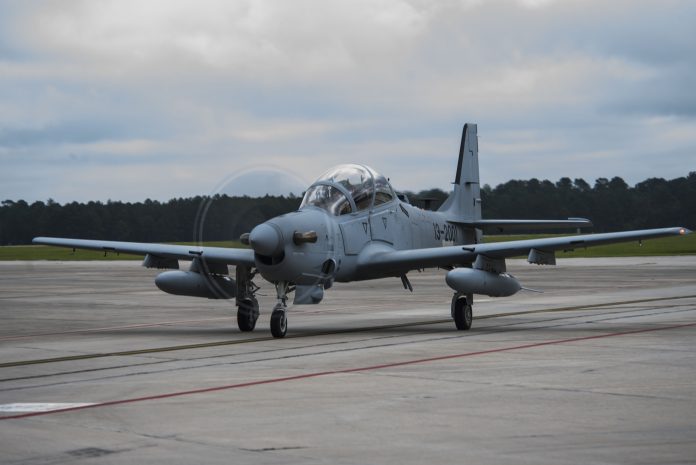 These aircraft are expected to be transferred from the current inventory of the Brazilian Air Force, sources inform armadainternational.com, by the end of March. In addition to these three aircraft, the NAF is seeking twelve additional EMB-314 (local designation A-29) aircraft from the United States, in a request which is still awaiting political approval.

The aircraft are seen as a critical element in Nigeria’s ongoing battle against the Boko Haram Islamist organisation. The NAF has shown interest in the EMB-314 since 2015, and in June 2016 it was reported that the US Government would support a purchase to this effect.