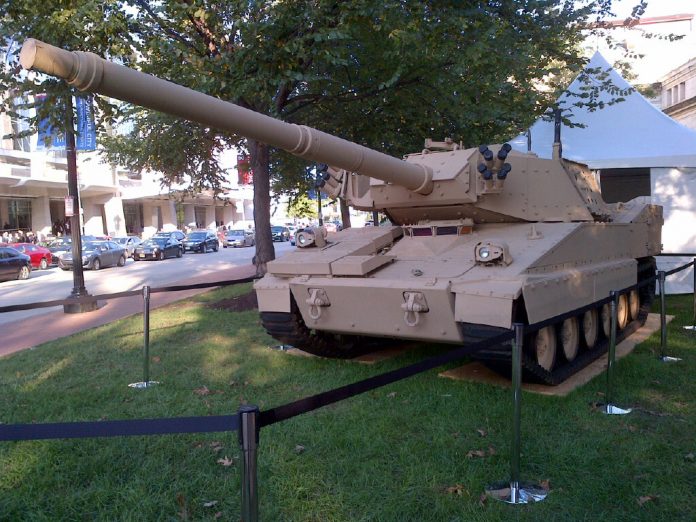 The US Army hopes to commence production of its new Mobile Protected Firepower (MPF) vehicle by 2020.

The MPF is envisaged by the force to provide protection and support to the US Army’s Infantry Brigade Combat Teams (IBCTs). Although not officially revealed, the MPF procurement could see the purchase of up to 400 vehicles. Each IBCT will receive a company of fourteen MPFs to support its infantry battalions. In fielding the MPF, the US Army is following an aggressive schedule, expected to take one third of the time of the normal development cycle for a typical new armoured vehicle.

To facilitate this, in 2015, General Mark A. Milley, the US Army chief of staff, directed a new approach that would involve industry in establishing the CDD (Capability Development Document) from the outset. The CDD lays out the essence of the operational need and performance required from which the ‘Material Developer’, in this case the army’s Tank and Automotive Command, will prepare the “performance specification” that will be provided to industry in the Request for Proposal (RFP).

Based on industry white paper presentations commenting on the CDD, Colonel William Nuckols, the director of the Mounted Requirements Division, at the US Army Manoeuvre Centre of Excellence (MCOE) confirmed that key aspects of the MPF have finally just been defined. To this end, Col. Nuckols confirmed that the MPF will initially be equipped with a cannon with the vehicle being able to mount a 120mm tank gun, if not initially, then in the future.

Moreover, the vehicle may weigh in excess of 30 to 32 tons initially stipulated by the US Army, and subsequently, according to Col. Nuckols, the requirement that the MPF can be deployed using parachute air drop is likely to become a ‘tradeable’ requirement. To operate with the infantry it has been determined that MPF will be a tracked system. In addition, the vehicle will be introduced with weight and power capacity to add improvements like an active protection system. Col. Nuckols stated, that the CDD will go before the AROC (Army Requirements Oversight Council) chaired by Gen. Milley in May 2017. Its approval then opens the way for the publication by the army of a request for proposals, possibly in late 2017 to which industry will respond. The intent is to award two Engineering and Manufacturing Development contracts for vehicles for evaluation. Following testing one system will be selected with the objective of fielding commencing in 2022.