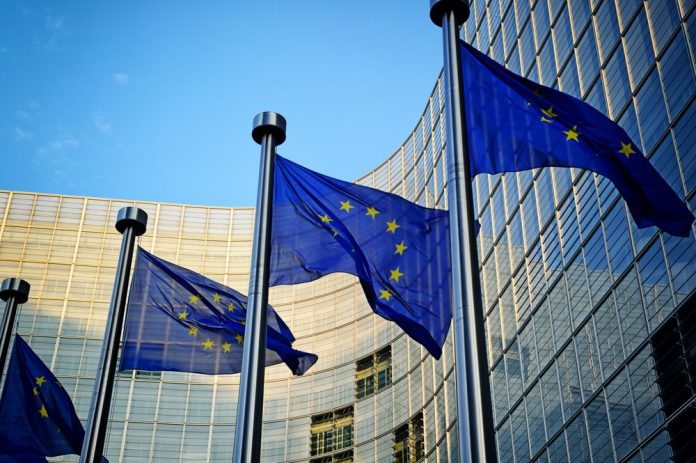 The European Union is planning further discussions to enhance and deepen its defence cooperation this coming May.

These forthcoming discussions, expected to occur at meetings of the EU’s Foreign Affairs Council this May in Brussels. The Foreign Affairs Council comprises the ministers from the EU’s member states whose specific portfolios mirror the topics under discussion. For example, defence ministers are in attendance when the Council discusses defence matters. The May meetings will cover defence cooperation and, in particular, the eventual activation of the Permanent Structured Cooperation (PESCO) mechanism enshrined in the Treaty on European Union (TEU) signed on 13 December 2007.

The possibility to use PESCO as instrument to pursue the defence cooperation was launched during the informal meeting of the EU’s 27 heads of state and government during the Bratislava Summit in September 2016. It has since been reaffirmed during the 6 March EU Foreign Affairs Council meeting. So far, PESCO exists only on paper, but Federica Mogherini, the EU’s high representative for Foreign Affairs and Security Policy is confident it will be launched in the future. An EEAS press officer confirmed to armadainternational.com that, in the following weeks, Ms. Mogherini will work on: “the precise criteria, commitments and projects that should form the foundation of PESCO” in an attempt to encourage member states to implement future defence ties through this mechanism.