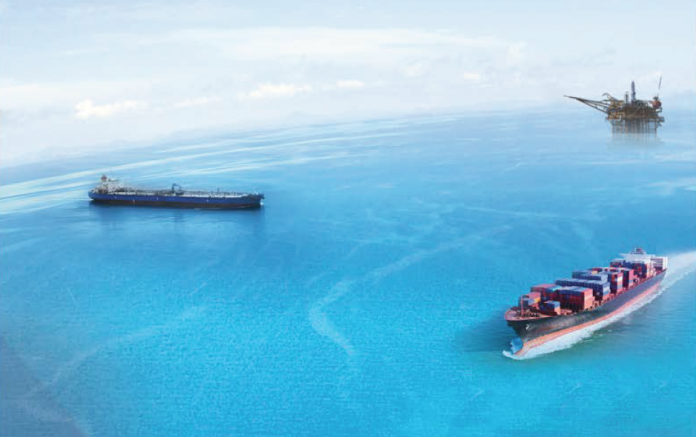 Procured to provide a Recognised Maritime Picture for the Brazilian armed forces, the OTH-100 uses Israel Aerospace Industries’ Elta division’s EL/M-2270 HF over-the-horizon radar as its core. This is a land-based system consisting of transmitting and receiving antennae which has an instrumented range of around 200 nautical miles/nm (370.4 kilometres) according to the company’s official literature. Brazilian firm IACIT to develop the radar for use as a maritime surveillance system for the country.

The radar employs backscatter techniques to bounce its transmissions off the ionosphere which resides at altitudes of between 32.3nm (60km) up to 539.9nm (1000km) above the Earth’s surface; this provides the radar with an over-the-horizon range. The OTH-100 will scan up to 120 degrees in azimuth, with the installation housing the radar based at the southern tip of the Brazilian coast. In addition, the radar’s imagery can be fused with information gathered from the satellite-based Automatic Identification System (AIS) to provide vessel identification. The AIS is mandated by the International Maritime Organisation, the United Nations body which regulates global shipping, for all vessels displacing over 300 tonnes. Sources continued that the radar is currently undergoing test and evaluation with a view to it becoming operational in 2018.