Home Features From our Correspondents Friendly as a Hand Grenade 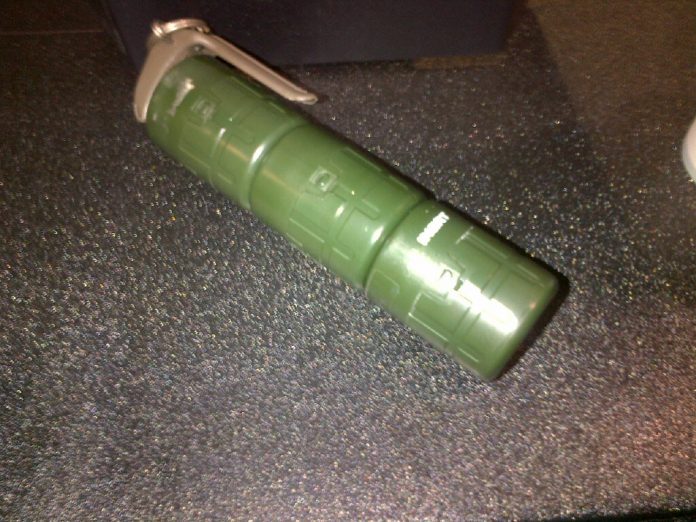 When the battle gets close, the hand grenade is one of the infantryman’s most effective weapons, with the most well-known incarnation of this weapon being the fragmentation grenade which is primarily suited for defensive use.

This weapon’s large casualty radius of deadly shrapnel requires the thrower to be in a hole or behind substantial cover. Its fragments can also penetrate through walls making it less useful in buildings. The offensive grenade, on the other hand, maximizes blast while limiting fragments. They are specifically designed for use in closed rooms, bunkers, buildings or trenches.

Nammo’s Modular Offensive Hand Grenade takes this to another level. The shock effect of the grenade can be scaled by attaching one, two or three body modules together depending on specific situation and desired effect. Each module can have its own fuze and grenades can be used either separately or attached together. A single module will incapacitate while three together can blow walls down, or cave in a bunker. With increased focus on urban and close combat the Modular Offensive Grenade is regaining attention.