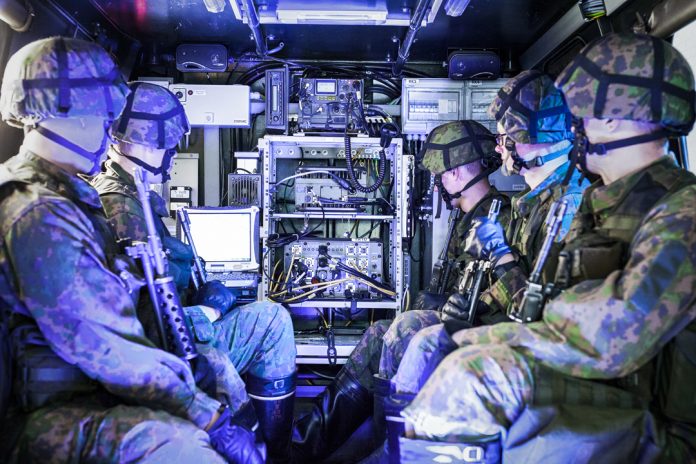 The ESSOR HDR WF is also part of Bittium’s new Bittium Tough SDR™ tactical radios, Bittium Tough SDR Handheld™ and Bittium Tough SDR Vehicular™. The radios together with the waveform enable broadband data transfer, joint operations, and direct communication between defense forces of different countries in international operations starting already from the battle group and combat vehicle level. With the development of the operational capabilities of the ESSOR HDR WF during the OC 1 phase the new functionalities will be available also for the Tough SDR family of radios.

Bittium Tough SDR products can flexibly use the most appropriate waveform, such as ESSOR HDR WF, Bittium TAC WIN Waveform™ or Bittium Narrowband Waveform™, having the best fit considering the conditions and the mission. The uniquely wide range of frequency bands improves combat usability and enables flexible use of the equipment. Using several waveforms, even simultaneously, improves compatibility and enables operations on different levels and missions.

The duration of the ESSOR OC1 phase is 45 months and the value of the contract is around EUR 50 million. The value of the contract will be divided along the duration of the OC1 phase and between the five participant companies: Bittium, Indra, Leonardo, Radmor, and Thales. The contract has no effect on Bittium’s financial outlook for the year 2017, published on October 10, 2017 in Bittium’s financial guidance for the year 2017.