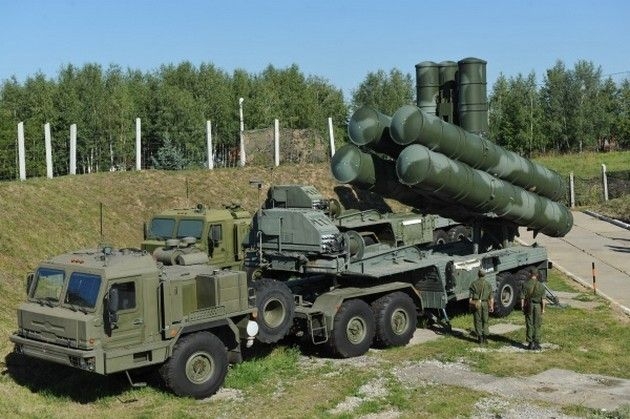 Turkey’s Minister of Defense announced on 12 November that it has completed the purchase of the Russian S-400 air defense system.

According to the MoD, two batteries are to be delivered from Russia in 2018 with an additional two batteries to be produced in Turkey. The total contact worth is $2.5 billion. The S-400 has previously only been sold to India and the People’s Republic of China. The system uses four missile versions with ranges of 40km to 400km coupled to a S-band 91N6E panoramic radar detection system that can track 300 targets. They can engage targets at an altitude up to 40km.

Turkey’s quest for an advance air defense system began in 2013 with the selection of a Chinese design which was then cancelled in 2015. It then considered the US Lockheed Martin Patriot and then the S-400. The downside of the later is that it is not compatible with NATO command and control.

The Minister also confirmed the country’s interest in the development of a domestic air defense missile system in cooperation with EUROSAM.