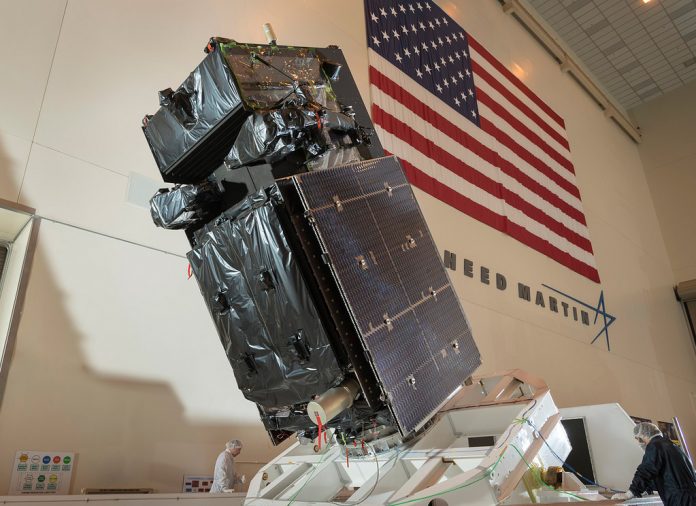 The Air Force’s SBIRS includes a combination of satellites in GEO orbit and hosted payloads in Highly Elliptical Orbit (HEO). A robust, new ground control system serves as the nerve center for the entire constellation, collecting large amounts of data from the satellites’ powerful sensors and converting it into actionable reports for defense, intelligence and civil applications.

Lockheed Martin manufactured the SBIRS GEO Flight 4 satellite at its Sunnyvale, California, facility. For its trip to Florida, the satellite rode in a Lockheed Martin-built C-5 Galaxy aircraft from nearby Moffett Federal Air Field in Sunnyvale.

SBIRS GEO Flight 4 follows the Air Force’s GEO Flight 3 satellite, which launched on January 20, 2017, and in March sent its first images back down to Earth, a milestone known as “first light.”