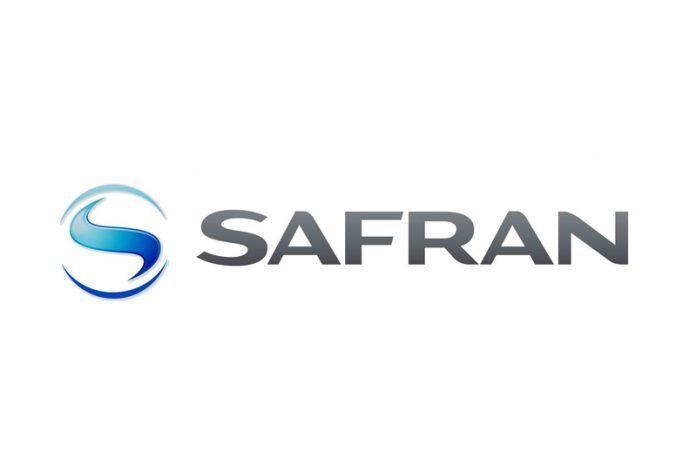 Jean-Paul Alary is named Chief Executive Officer of Safran Landing Systems. He is a member of Safran’s Executive Committee.

Jean-Paul Alary, 51, started his career in the engineering division of Snecma Moteurs (now Safran Aircraft Engines), then moved to the production division. After heading a business unit at Microturbo Limited (now Safran Power Units), he joined Hurel-Hispano (now Safran Nacelles) in 2004 as CF34-8/-10 program manager, and was subsequently named head of the “future single-aisle jet” program. In April 2007 Jean-Paul Alary was named head of Aircelle’s Large Nacelles division, then Vice President, Programs in May 2008. He moved to Snecma’s Commercial Engine division in 2010 as head of customer support. On July 1, 2013, Jean-Paul Alary was named Executive Vice President, Safran Electronics division at Sagem (now Safran Electronics & Defense). In June 2015, he was named CEO of Safran Nacelles and also a member of the Executive Committee.

Cédric Goubet, 46, started as career as a senior civil servant in the French ministry of the interior, and the ministry of the economy, finance and industry, where he helped implement policies to develop industry investments. In 2004, he was appointed advisor to the French ministers of the interior and the economy. In May 2007, he was named chief of staff for French President Nicolas Sarkozy, a position he held until joining Safran in September 2010 as deputy to the Deputy Chief Executive Officer, Operations. He was named Vice President for CFM programs at Snecma (now Safran Aircraft Engines) and Executive Vice President of CFM International in 2011. In February 2015 he became Executive Vice President, Commercial Engine division at Safran Aircraft Engines.