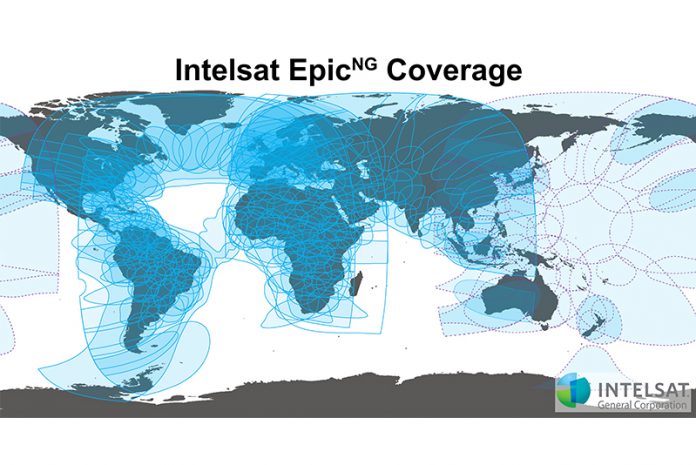 Decades of relative tranquility in space have come to an end. The possibility of state-on-state conflict has become part of military planning, making flexible and continuous connectivity more critical than ever for defense forces around the world. The cybersecurity threat to SATCOM has also increased, both from hostile governments and non-state actors.

These new realities are forcing a change to the status quo. NATO for example has recognized these threats, and has increased its budget for space capabilities and coordination with the goal for alliance members to spend at least two percent of gross domestic product on defense by 2024. That target will be met by eight NATO countries this year, up from three in 2014, and by at least 15 alliance members by 2024. Of course, these funds need to be spent wisely. Fortunately, open yet secure architecture has already been developed in collaboration with private industry, enabling resilient ISR functionality with unprecedented performance and flexibility.

As communications becomes a capability rather than a platform, secure connectivity will be fundamental to enabling new capabilities in space, turning huge quantities of SATCOM data into actionable intelligence. New commercial technology such as high-throughput satellites (HTS) has transformed space architecture in commercial markets, fundamentally changing what had been a predictable global market.

Countries of all sizes can leverage the greatly enhanced capabilities and connectivity that this new technology can provide. HTS satellites like Intelsat EpicNG provide up to 300 percent more throughput than existing wideband satellites enabling small mobility terminals. The high-throughput, high-frequency re-use, multi-spot design of these satellites also offers enhanced protection features over wide beam satellites. In order for an adversary to jam a satellite, for example, the jamming device must be located within the same beam as the satellite signal. The spot beams utilized on EpicNG are significantly smaller than spot beams on traditional commercial satellites, resulting in a much smaller area from which one can attempt to jam.

In contrast to widebeam satellites which typically have beams between 36MHz and 72MHz wide, a nominal Intelsat EpicNG beam is 125 MHz wide allowing for greater jamming mitigation capabilities over traditional satellites. The wider the satellite transponder, the greater the allowable spreading and the greater the protection provided. Similarly, in a wider transponder, there is more room for hopping, if that protection technique is used.

Intelsat EpicNG is an open architecture system and backward compatible, allowing countries the flexibility of defining their own network topology and hardware. This is a significant distinction from other HTS platforms that are purpose-built solutions servicing homogeneous sets of users via a closed architecture.

The same forces that have transformed terrestrial IT have fundamentally changed space from a defense perspective. Much of the new technology currently being deployed was developed by the commercial sector. These next-generation systems should be leveraged as nations re-evaluate the criticality of SATCOM in their defense strategies and budgets.

For information on interference mitigation, click here for our white paper. To read about three HTS case studies click here.

I See You But You Don’t See Me