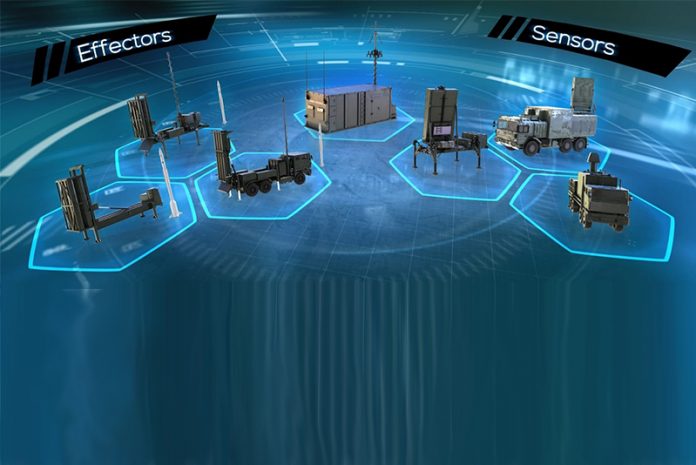 Israel Aerospace Industries (IAI) has unveiled the Barak-MX, a naval and land-based air and missile defense system, which follows the innovative operational concept of the Barak Family of highly flexible defense systems.

Based on smart, operationally proven command control, it supports the use of additional interceptor rockets:

As an operationally flexible system, the Barak-MX allows choosing the radar and the interceptor type according to the type of threat and type of mission at hand. The operational decisions regarding the Barak-MX are taken based on the threat, missions and resources characterizing the specific situation. The system’s modular nature allows customers to start with basic configuration and scale up gradually and quickly according to operational and budget needs.

Boaz Levy, General Manager and Executive VP of Israel Aerospace Industries (IAI) Systems, Missiles & Space Group commented, “The continued innovation in the development of the Barak Family, including the integration of three interceptors with complementary capabilities and the utmost flexibility result in operational capacity that responds to emerging threats. The modular nature and the technological innovation of the Barak-MX provides a response to a broad range of operational challenges while managing the resources and the effectiveness on the battlefield. The system has been developed based on proven building blocks that provide flexibility in the integrative technological aspect and in the operational aspect, and IAI’s extensive knowhow in developing air-defense systems.”