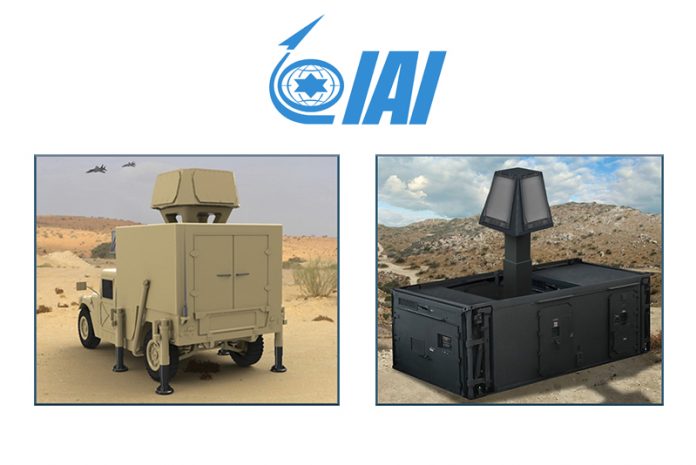 First contract of 5 ELM-2138M AD radars was recently signed with a European customer. The radars will be integrated into the joint airspace surveillance system by the end of 2019.

As static radar with no moving parts, the ELM-2138M AD provides a significant advantage both in the operational aspect for on-the-move defense, while reducing long term maintenance and significantly increasing operational availability.