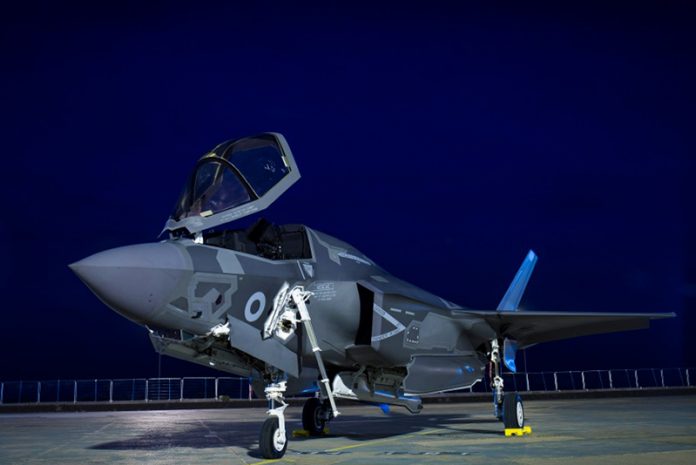 The UK’s Defence Security Organisation (DSO) revealed that the British defence industry secured export orders valued at $11.6 billion (£9 billion) in 2017. This was the second highest annual figure in the past decade – British defence equipment exports totaled $12.6bn (£9.8bn) in 2013 and marked a 53 percent increase over 2016’s total of $7.6bn (£5.9bn). The DSO called this “a considerable achievement.”

Within the dominant air sector, sales of equipment and deliveries of major sub-assemblies into the Lockheed Martin F-35 Joint Strike Fighter programme, Rolls-Royce engines for the Airbus A330 multi-role tanker transport (MRTT) programme and work with Turkey on the Turkish Aerospace Industries TF-X future fighter were listed among the year’s main export successes. Customer sensitivities meant that a major five-year support contract for British-supplied deal aircraft operated by the Royal Saudi Air Force, but this was believed to have been included in the 2017 figures.

The importance of the air sector to UK defence exports was reflected by the launch of the UK’s new combat air strategy at the Farnborough air show in July, with speeches by both the Prime Minister, Theresa May, and the Defence Secretary, Gavin Williamson. This was accompanied by the unveiling of a full-scale concept demonstrator model for the FCAS-TI (Future Combat Air System – Technology Initiative).

While it was a good year for UK defence exports, this was part of a wider trend, and global sales of defence equipment reached a ten-year high of about $98 billion in 2017. This reflected ongoing tension, with a growth in strategic threats and growing uncertainty, as well as rising prices. The DSO judged that defence expenditure had been heavily augmented by off-budget funding, despite fiscal constraints.

The $11.6 (£9bn) 2017 total pushed Britain into third place among the world’s arms exporters, up from fourth in 2016. The DSO estimated that the UK had a market share of 12 percent in 2017, or ‘double that of France’, with the USA having achieved its highest ever market-share ever, estimated at 53 percent, and with Russian defence exports accounting for an estimated market-share of 16 percent. The level of US domination of international arms exports had not been seen previously.

But the international defence market is notoriously volatile, and while the UK experienced significant growth, France was a victim of that same volatility, and secured only a single contract for the Dassault Rafale and some helicopter and weapons sales. As a result French defence export sales fell to $8bn (€6.9 billion), roughly half the 2016 total.