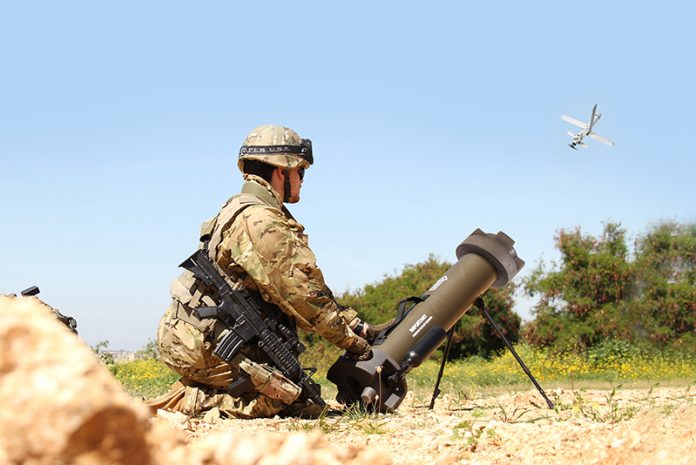 UVision Air Ltd. – a global pioneer of high-precision lethal loitering systems of all sizes – will present the Hero-30 launcher in its new advanced configuration, at AUSA 2018. The entire HERO family will also be on display at the event.

The newly configured launcher offers reduced system weight, greater safety and ease-of-use during launch, and can be easily mounted on military platforms. Its pneumatic launch, low noise and low thermal signature make the Hero-30 an invisible, high-precision surprise and lethal attacker, providing a major asset to the fighting force.

At AUSA, UVision will also highlight an advanced simulation system for the HERO family of loitering systems, for use by training forces with the HERO system and its capabilities, thus avoiding the costs, risks and constraints inherent in live fire missions. The entire HERO family will also be on display at the event. 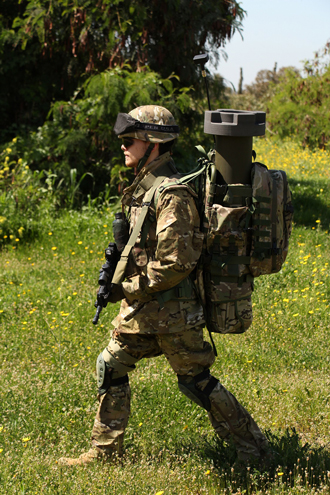 “Both the new launcher and the simulation system have been developed with the aim of enhancing efficiency of military forces,” says Noam Levitt, CEO of UVision. “The simulation system enables training in a virtual environment in order to fully prepare soldiers for live missions. In the field, the new launcher, with its reduced weight and external compressed air canister, offers the soldier operational efficiencies and ease of use. Both the HERO system and the new launcher are already being used by forces worldwide.”

Man-pack portable, the Hero-30 is the smallest system in the UVision family of smart loitering systems. Deployable within minutes, the Hero-30 is capable of speeds of up to 100 knots and is ideal for anti-personnel and light-skinned-vehicle attack missions. The new launcher makes the system even lighter and therefore easier to operate, while also providing greater safety during launch, thanks to the external compressed air canister.

The HERO Simulator training system provides a high-fidelity environment and mission simulation, as well as instructional capabilities, allowing users of all levels to train in a wide range of operational scenarios. 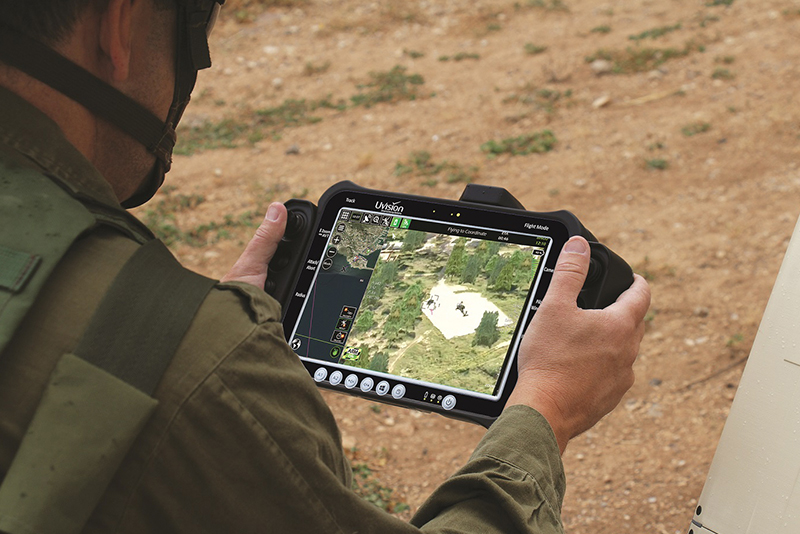 The system is based on proprietary software that runs on the HERO Operator Control Unit (OCU). It includes 3D training databases, and computer-generations of forces and 3D objects. Its control hardware utilizes real flight and wind tunnel data, as well as the actual Loitering Munition (LM) autopilot and video tracking, to create a realistic environment. The Windows-based simulator is fully compliant and completely integrated with the actual autopilot flight control system. Recording and debriefing modes deliver clear and constructive feedback to trainees. New features can be added on demand, making the HERO Simulator the ideal tool both for training new operators and mission rehearsal for units in the field.