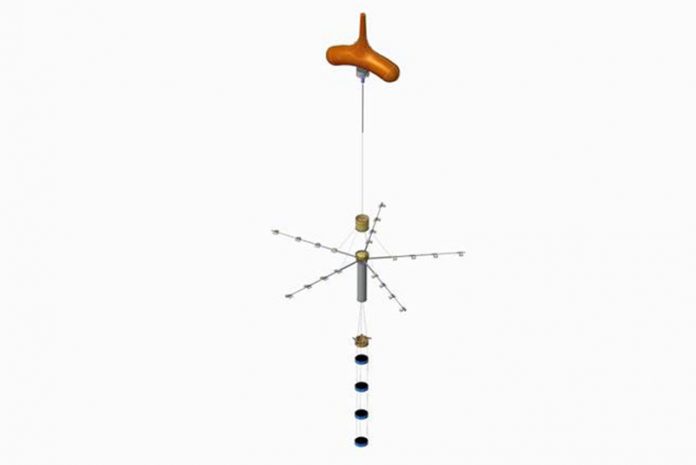 Airborne ASW systems play a crucial role in anti-submarine warfare by complementing the sensors deployed by surface ships. With more than 50 years of experience as a provider of naval equipment, systems and services, Thales offers naval forces around the world unrivalled expertise and proven operational benefits.

The French Navy will be the launch customer for SonoFlash. The new sonobuoys will be deployed by the modernised Atlantique 2 maritime patrol aircraft and the NH90 Caiman tactical transport helicopter to enable naval forces to conduct their ASW missions at decisive moments, helping them assert their national sovereignty.

The product’s multistatic capabilities and active/passive monostatic modes ensure maximum flexibility for tactical deployment as part of a network of sensors. The combination of its high transmit power and high-gain antenna make SonoFlash a world first. Complementing the Flash Sonics dipping sonar system, the SonoFlash sonobuoy will bring naval forces a clear tactical advantage, enabling each aircraft to expand its coverage area and respond with greater agility to evasive manoeuvres by a submarine. Thanks to its digital signal and optimal communication range, SonoFlash data can be readily exploited by any vessel, aircraft or shore-based centre equipped with a sonobuoy processing system. SonoFlash can also be deployed by unmanned platforms such as autonomous surface vehicles and rotary-wing (VTOL) and fixed-wing UAVs equipped with a suitable pod.

SonoFlash’s capabilities, proven at sea after, are the result of a joint investment by the French defence procurement agency (DGA) and Thales. Designed by Thales at its Brest facility in France, SonoFlash benefits from the company’s extensive technological and industrial experience and incorporates advanced ceramic components developed by the Thales competence centre in Rydalmere, Australia. It will be manufactured in France.

“Navies will have a unique way to boost the performance of their anti-submarine warfare operations. The only sonobuoy of its kind on the market, SonoFlash offers outstanding acoustic performance and endurance, while its digital signal can be exploited remotely and in real time in combination with data from other sensors. It’s a real asset for collaborative naval combat,” said Alexis Morel, Vice-President for underwater systems activities, Thales.