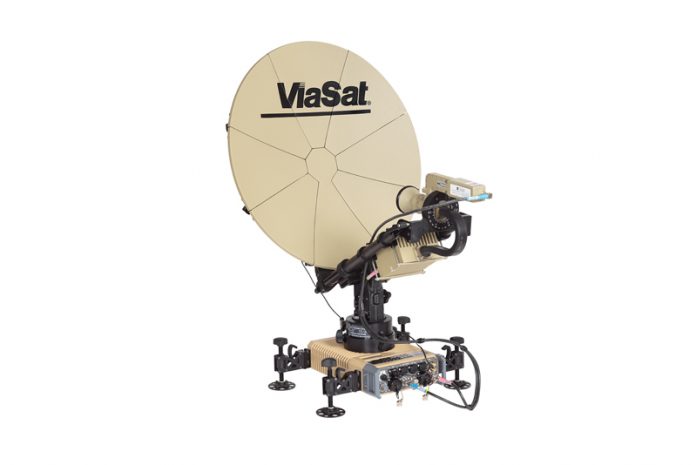 During the recent Saber Strike 2018 exercise, which was intended to build readiness across U.S. Army and NATO coalition forces, Viasat Inc., a global communications company, proved its Multi-Mission Terminal (MMT), known to the United States Department of Defense as the AN/TSC-241, is battlefield ready, and can help warfighters and first responders rapidly communicate during times of crisis.

With the Saber Strike field validation, Viasat’s MMT is now battlefield-validated for immediate use and purchase across all U.S. and other Five Eyes (FVEY) military branches, including U.S. and international Special Operations Forces, the U.S. Army, U.S. Navy, and U.S. Marines.

Set-up of the MMT proved simple during the field exercise, as field personnel were able to use the MMT’s integrated smartphone app to establish communications in less than thirty minutes with minimal training—which also indicated potential costs savings for military customers.

“The innovative capabilities of our MMT further illustrate Viasat’s ability to quickly deliver cutting-edge technologies for warfighters today, while anticipating and addressing the mission needs of tomorrow,” said Ken Peterman, president, Government Systems, Viasat. “The Saber Strike 2018 exercise validates the performance advantages of this portable hybrid terminal across multiple satellite networks and ease of use for both U.S. and international coalition forces.”

The MMT is designed to integrate into Viasat’s Hybrid Adaptive Network architecture, which allows users to seamlessly operate across different networks (both government and private sector), creating an end-to-end network that provides mitigation against congestion situations, intentional and unintentional interference sources and cyber threats through implementation of layered resiliency in highly contested environments. In addition, the MMT’s Software Defined Modem (CBM-400) will allow customers to switch between multiple waveforms and upgrade to Viasat’s next-generation Ka-band network in real-time.