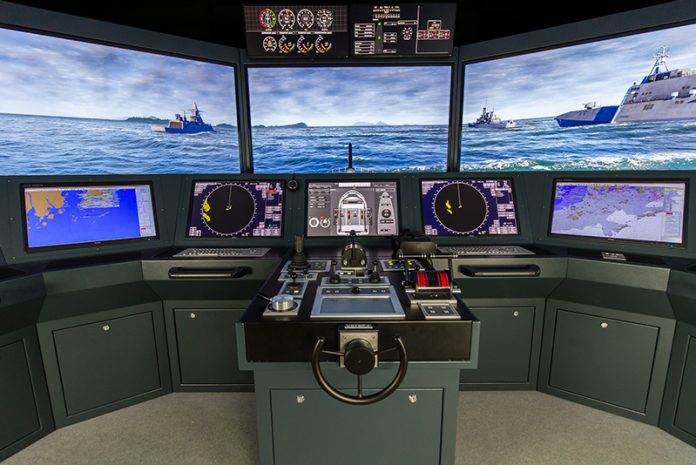 Andrew Drwiega, IDEX, UAE – The United Arab Emirates is proving to be a leader in the Gulf region in terms of synthetic training for its armed forces. Three programmes in particular are bringing an unsurpassed level of training to military personnel, all of which are being delivered by training system integrator CAE.

The RPA training package comprises desktop trainers to support the ground-based training system, UAS mission trainers and RQ-1E specific mission trainers similar to those that have recently entered service with the Italian Air Force. The training includes type conversion and mission training and is conducted at the UAE AF’s Liwa Air Base, where the RQ-1E fleet is based.

CAE has also been cooperating with the UAE Joint Aviation Command (JAC) to develop a NorthStar 407MRH level-7 equivalent flight training device as well as a Sikorsky UH-60M Armed Black Hawk (ABH) full-mission simulator. Both systems are still being integrated in the United States and delivery to the JAC is planned for mid- then late 2019 respectively.

Bell added that the UAE AF was also considering how it would address a requirement for manned-unmanned teaming, potentially between its unmanned systems and helicopters such as its 17 new and rebuilt Boeing AH-64E Apaches that were confirmed last year.

The UAE Navy is also building its own Naval Training Centre (NTC), which is located in Taweelah, and which will comprise reconfigurable whole-ship simulators representing multiple classes of naval ships. Simulators will offer trainees Bridge, Combat Information Centre (CIC) and Machinery Control Room (MCR) training. The centre is expected to open to the first batch of trainees in mid-2020.

Bell stated that plans would lead to the further development of the NTC during the 2020s to include the networking with distributed training centre sites as well as with ships alongside and at sea. This would deliver multi-ship/aircraft warfare scenarios for Task Group training.