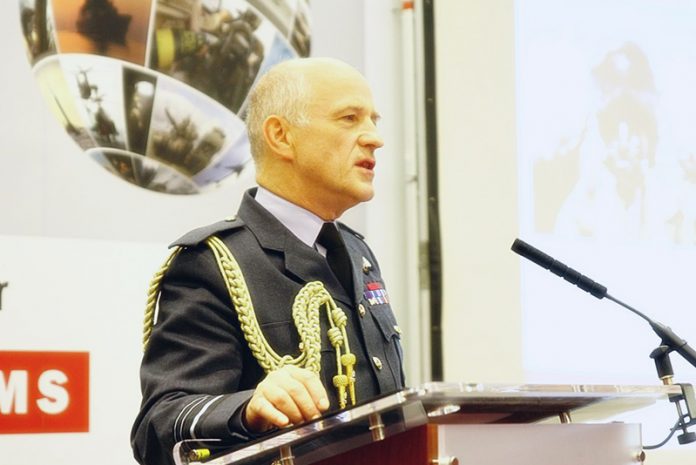 SMi Group are delighted to have BAE Systems sign up as the Lead Sponsor and Babcock sign up as a Gold Sponsor for the Defence Aviation Safety conference.

BAE Systems will be presenting a keynote session (presentation details to follow), exhibiting and hosting a VIP dinner the first day of the conference.

Babcock will be also presenting and exhibiting at the conference.

The Defence Aviation Safety conference will commence in London on the 29th – 30th April. Supported by the Defence Safety Authority (DSA), UK MoD, this unique conference will focus on enhancing military capability through improved safety standards, certification and data management.

The agenda will feature presentations from senior military leaders with responsibility for safety in the aviation domain as well as international defence experts from government and industry such as:

Download the event brochure for the two-day agenda and full speaker line up at http://www.defenceaviationsafety.com/armadapr

Key topics of the conference include: Designing and maintaining safe air systems including the role of certification in each; Ensuring and assuring safe operation of air systems; Weapons safety and integration; Safe integration and certification of systems-of-systems; How military and industry can work together to apply standards more effectively to reduce the cost and length of the certification process; Mutual recognition and the shared use of available evidence; Certification requirements at different stages of a system’s lifecycle.

As the only event specifically dedicated to Defence Aviation Safety, this is a must attend event for Air Force, Army and Navy Aviators, as well as government and industry experts.