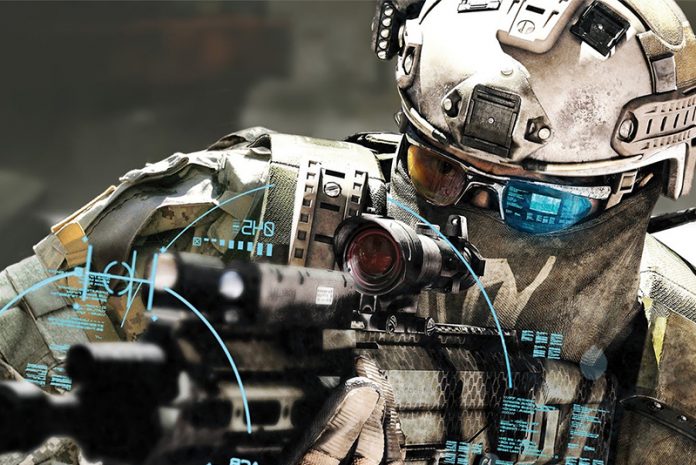 The US Army is preparing to undertake a substantial reordering of its modernisation programmes so that it can catch up with a changing global security environment.

Interesting on its own merits, this shift also has the fascinating potential to reshape the global defence market. While the rhetoric of change has been prevalent in the Army for several years, there was room to wonder just how real this talk was because its spending continued to flow to the same programmes.

In its 2020 budget request however, the Army is reshaping its plans by cancelling 88 modernisation programmes and delaying or deferring over 100 others. Army leadership is marshalling the resources saved through these changes to make a sizeable push for its six major modernisation priorities: long-range precision fires; a next generation combat vehicle; future vertical lift; a mobile, expeditionary network; air and missile defence; and soldier lethality.

The Army developed these priorities after taking a hard look at the advances in military equipment being made by peer competitors such as Russia and China and after acknowledging that its current vision didn’t put the Army on an effective path to compete.

The start of the process was marked by a dramatic reorganisation of its modernisation efforts through the creation of Army Futures Command. Its next step is to use the new structure to execute a major shift in its programmes.

It is far from the first time the Army has undertaken a substantial reordering of its acquisition programmes. The last two times this occurred was in the initial stand-up and eventual collapse of the Future Combat System (FCS).

When FCS was initiated, then too the Army cancelled or rolled up a long list of programmes into its overarching vision for the transformation of future combat. Some of these efforts were salvaged in the aftermath of FCS, carrying on as early-stage research, or finding a home in the rapid fielding done to support the wars in Iraq and Afghanistan.

However, the failed legacy of FCS has haunted the Army ever since and will be very much on the mind of those reviewing the Army’s plans for 2020. Two considerations will be paramount. The first is how quickly the Army will deliver real capability to the field that can counter the missile, indirect fires, and electronic warfare threats potential adversaries are fielding today. The second is how committed the Army is to continuing pursuit of its modernisation priorities over time as budget growth slows and competition between modernisation, force structure, and readiness intensifies.

The potential key to answering both questions may be the extent to which the Army leverages the global defence market to accelerate and reinforce its modernisation. The legacy of the FCS collapse is that the Army has a paucity of advanced combat system designs that are ready to field.

However, modernisation took a slower but steadier path in other countries, including most of the United States’ major partners and allies in Europe, the Middle East, and Asia. They have advanced designs of both combat systems and subsystems that can be rapidly adapted to meet US needs. From indirect fires, to combat vehicles, to active protection and missile defence, much of the technology the Army needs is available in the global market.

In turn, if the Army commits to buying or licensing these designs, while producing them in the United States, it will reshape large parts of the global market. A buyer as big at the US Army will provide a substantial boost to the systems it decides to procure. And as multiple partners in Europe and Asia also increase their defence budgets, the US Army stands to benefit from buying systems in active development and production for multiple partner nations.

Ultimately, an ability to leverage the global market may present the Army’s best bet for sustaining its current modernisation priorities when future budgets begin to tighten. Even in areas where the US is likely to continue to lead into the next generation, like future vertical lift, international sales will be critical to achieving affordability. The next step to watch for then is whether Army leadership, particularly at the new Futures Command, embraces this global vision.