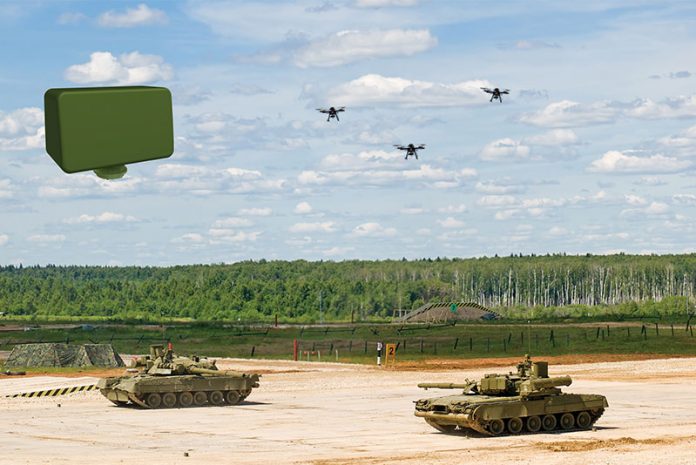 January 2019 saw the opening of Weibel Scientific’s office in Norway as part of the company’s strategy to move into the market for drone detection and ground-based air defense radars.

The Danish radar manufacturer has now finalized its first Scandinavian agreement in this market. In a double-digit USD million deal, the contract with European defense giant KONGSBERG will see Weibel supplying mobile, ground-based air defense radars to the Norwegian Army.

“This is one of the most strategically important contracts we have won in our entire history,” says Peder R. Pedersen, Weibel Scientific’s CEO. “We have demonstrated that, when up against the very biggest players in the global surveillance radar market, Weibel’s technology stands out.”

The unique capability of Weibel’s ground-based air defense radars is the ability to detect and track very low-flying, small and slow (LSS) drones at a long distance. The pioneering technology is a combination of surveillance and high-precision tracking, developed by Weibel for the Indonesian Air Force in 2016. This same technology will help to monitor threats in Norwegian airspace

“We won by being the only radar manufacturer in the world that can deliver a completely unique technology that is in high demand. When we delivered the first radar that combined Doppler and pulse technology to Indonesia three years ago, we established a foundation for a completely new business area with great potential. This contract with KONGSBERG is yet another milestone on our strategic journey.”

In addition to the radar systems from Weibel, the Norwegian Army’s Mobile Ground Based Air Defence System consists of systems from KONGSBERG and Raytheon’s NASAMS, as well as a missile system from Diehl Defence GmbH.

In 2017, Weibel entered a strategic partnership with the large U.S. defense company, Lockheed Martin, for the development of radar systems for the U.S. Army, leading to the addition of 50% new employees over the last 18 months. The Danish radar manufacturer also recently announced yet another significant contract in Norway to supply a test radar for the Andøya Test Center in Tromsø.

Bolstered by this and the latest KONGSBERG agreement, Weibel is continuing its expansion.

Further information about the KONGSBERG agreement: