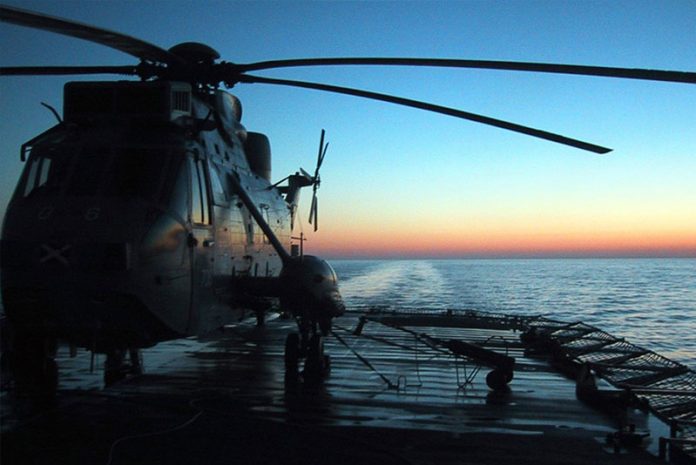 In recent news from BBC, the Italian Coastguards and authorities found bodies of migrants who drowned at sea, after a boat capsized in rough seas off the island of Lampedusa.

With that in mind, thousands of migrants still attempt to cross the Mediterranean to Europe every year and in poor and adverse weather conditions, the death count continues to rise. EU member states are working on a temporary plan to quickly take people off boats in the Mediterranean and provisionally relocate them among countries willing to accommodate them.

SMi Group’s Maritime Reconnaissance and Surveillance Technology conference will return for its 5th year, commencing on 5th – 6th February 2020 in Rome, Italy. As the only Maritime ISR meeting in Italy, it is a good opportunity to discuss and learn new capabilities from other European members on how to achieve comprehensive maritime domain awareness (MDA) for situations such as those that happened in Italy.

An early bird saving of £200 for bookings made by 29th November is available on the website. Register at www.maritime-recon.com/armadaPR3

The two-day agenda will also feature a pre-conference workshop taking place on Tuesday 4th February 2020. As space-based surveillance is amongst the most important means of monitoring the oceans today, we are delighted to partner with leading expert C-SIGMA to deliver an exclusive workshop on: S-AIS and C-SIGMA: Continuing to Evolve as the Cornerstones of Maritime Security.

The full event details and speaker line up is available to download from the event website at: www.maritime-recon.com/armadaPR3