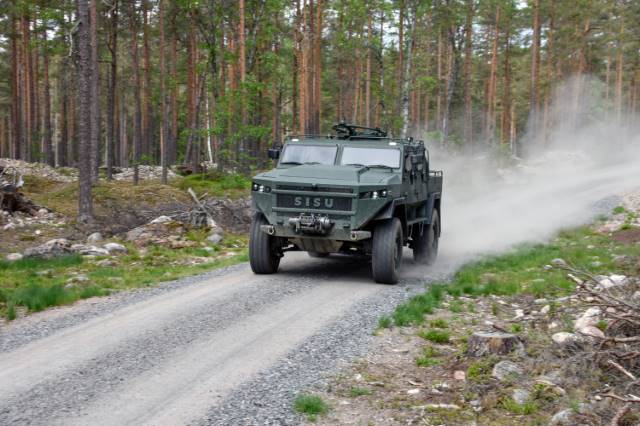 The Army today announced acquisition of the SISU GTP 4×4 test series, the purpose of which is to collect information on the vehicle’s performance and usability for the future needs of the Finnish Defense Forces’ mobility, both in Finland and in crisis management tasks.

SISU GTP 4×4 is a modular armored vehicle family developed by Oy Sisu Auto Ab. The SISU GTP vehicles are suitable for most defense and security applications, e.g. as a troop transport, patrol and system vehicle. The vehicle technology of these armored products is based on mass-produced truck components. Therefore, the life cycle costs are low and the support network is extensive, ensuring the security of supply and maintainability both domestically and internationally.

SISU GTP 4×4 has also gained success in international comparisons, winning a procurement competition organized by the Latvian Ministry of Defense, in which initially a full dozen international military vehicle suppliers submitted their requests to participate. 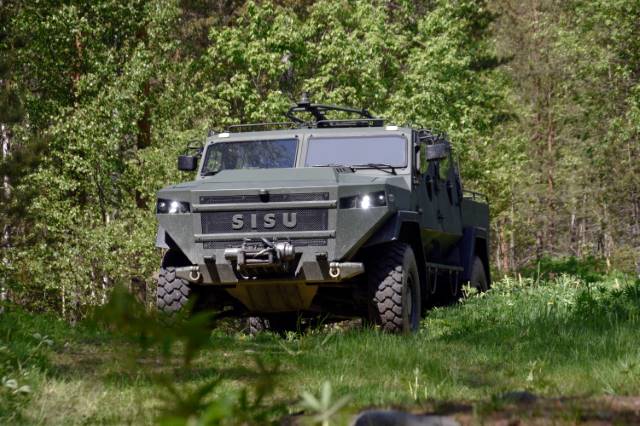 The newly published acquisition of the Finnish Army enables the start of serial production of the SISU GTP 4×4 product family, after which Oy Sisu Auto Ab is ready also for large-scale deliveries of the product range.

In addition to its positive effect on Oy Sisu Auto Ab, the acquisition also has a much wider employment impact on the domestic subcontracting network. The total value of the acquisition as published by the Finnish Army is approximately EUR 3.8 million, excluding VAT.