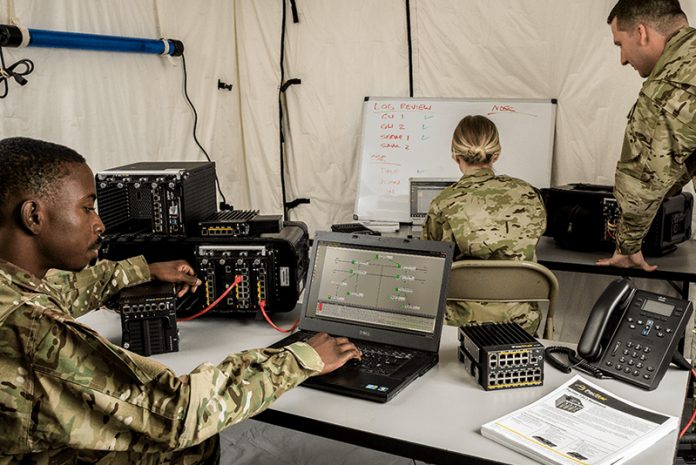 2020 is the year that every networked citizen of the world is going to learn about the power (and fragilities) of networks.

The cause for this sudden revelation is a surprise: a global viral pandemic caused by a new Corona virus, COVID-19. This pandemic appears to have arisen from viral contamination at a wild animal market, an occurrence which has likely been happening periodically in some fashion for roughly a thousand years of human history.

But what’s different this time is the growth of network infrastructure that makes ‘social distancing,’ the phenomenon of avoiding close personal interaction with other people to limit and slow down the transmission of the virus, an actual practical reality.

When it is fully possible to conduct at least 80 percent of business and roughly 70 percent of all personal errands without leaving the safety of home, we see a developing pandemic response quite unlike the past.

However, there are also real limits on what modern networks can do.

The key to the emerging response to COVID-19 is the development of massive network and IT infrastructure that allows many business people to work remotely, as well as the development of the logistical networks that deliver a panoply of products to your doorstep in as little as a day (in normal times).

These new capabilities, both of which have only fully come into being in the last decade, are central to how societies around the world are coping with the disease. Workplaces are shifting to telework, and schools and universities are shifting to online classes where they can. For those remaining at home, groceries and supplies can be delivered to their door, although this has now been stretched to weeks in some instances.

These capabilities have fundamentally changed the cost/benefit equation of pandemic response because closing offices and schools doesn’t necessarily mean completely stopping work and classes. And when it is possible that work and life can go on without gathering in large groups, it becomes clearly irresponsible not to switch over to remote options. Subsequently social pressure builds on other businesses that can’t so easily be done remotely, like restaurants and gyms, to close also.

So while the networked environment lowers the economic cost of pandemic response in many ways, the overall economic impact of the response is much harder to determine.

Just so has the power of networks changed the cost/benefit equation for military conflict. Networked warfare has led to significant increases in the effectiveness of military operations.

Operations that once offered an uncertain risk of success at a high cost, such as bombing German industry in World War II which had modest practical success at the cost of thousands of lives, can be contrasted with the potential to target industrial facilities with cyberattacks with relatively good odds of success and potentially no direct causalities.

Such a dramatic lowering of the costs of a military action might seem likely to encourage more aggressive military action. But another effect is also in play.

Given the availability of relatively low-cost options in a highly networked environment, the mass air attacks of World War II that were so costly in terms of lives and material are essentially unthinkable for today’s commanders.

Ultimately, this may limit wealthy nations’ overall appetite for military operations deemed non-essential by the public, despite their lower nominal costs in lives and treasure in a highly networked world.

The other lesson of the current pandemic is that sophisticated networks, although astonishingly capable, are also vulnerable. And when they fail or are overburdened, they often do not degrade gracefully.

In the case of the pandemic, we see that when severe medical case loads exceed the capacity of our sophisticated medical networks, for example when the number of cases exceeds the number of available ventilators, mortality rates can skyrocket.

And if all the telework and online classes overwhelm network infrastructure, crashing internet service, it is likely to undermine not just the new telework that is happening, but a broad swath of internet traffic that would have otherwise not have been directly affected by the pandemic.

And the sophisticated networks themselves could suffer if the pandemic hits a high enough percentage of the people required to keep the network operational.

Even so, highly capable military networks, like the GPS system, are vulnerable to failure, attack, spoofing, and jamming. The impact of losing this network capability could stymie operations throughout almost every domain of operations.