The draconian nature of the new Hong Kong security law could well, in time, be used against many more people that just Hong Kong dissidents. In fact, its catchall wording in theory includes everyone on earth.

“This Law shall apply to offences under this Law committed against the Hong Kong Special Administrative Region from outside the Region by a person who is not a permanent resident of the Region.” — Hong Kong national security law Chapter III, Part 6, Article 38.

Theoretically this could extend to any critic of China, such as journalists, who speak out against its actions regarding Hong Kong. Travelling to Chinese administered territories could become very difficult, very quickly for anyone the Chinese deem to be in this category.

DID RUSSIA OFFER PAYMENT TO AFGHAN MILITANTS TO KILL US AND COALITION FORCES?

On 26 June (updated 1 July) the New York Times broke the story that Russia’s GRU intelligence agency, in particular its Unit 29155, had offered Afghan militants cash bounties to kill US and coalition troops in Afghanistan while peace talks were underway in 2019.

The Department of Defense issued a short statement on 29 June, the first part of which reads: “The Department of Defense continues to evaluate intelligence that Russian GRU operatives were engaged in malign activity against United States and coalition forces in Afghanistan. To date, DOD has no corroborating evidence to validate the recent allegations found in open-source reports.”

The has been a lack of urgency to clarify, confirm or refute the story, and confirm whether or not President Trump was briefed about it as the NYT asserts through its investigation. It seems inconceivable that such intelligence involving Russia would not be briefed to the Commander-in-Chief, and that no action against Russia has been taken. As the NYT claims: “The United States concluded months ago that the Russian unit, which has been linked to assassination attempts [the Salisbury, UK, Novichok poisonings] and other covert operations in Europe intended to destabilize the West or take revenge on turncoats, had covertly offered rewards for successful attacks last year.” The article states that the information was also shared with the British government, whose troops were also targeted.

Naturally Russia has denied the story, as it always does. 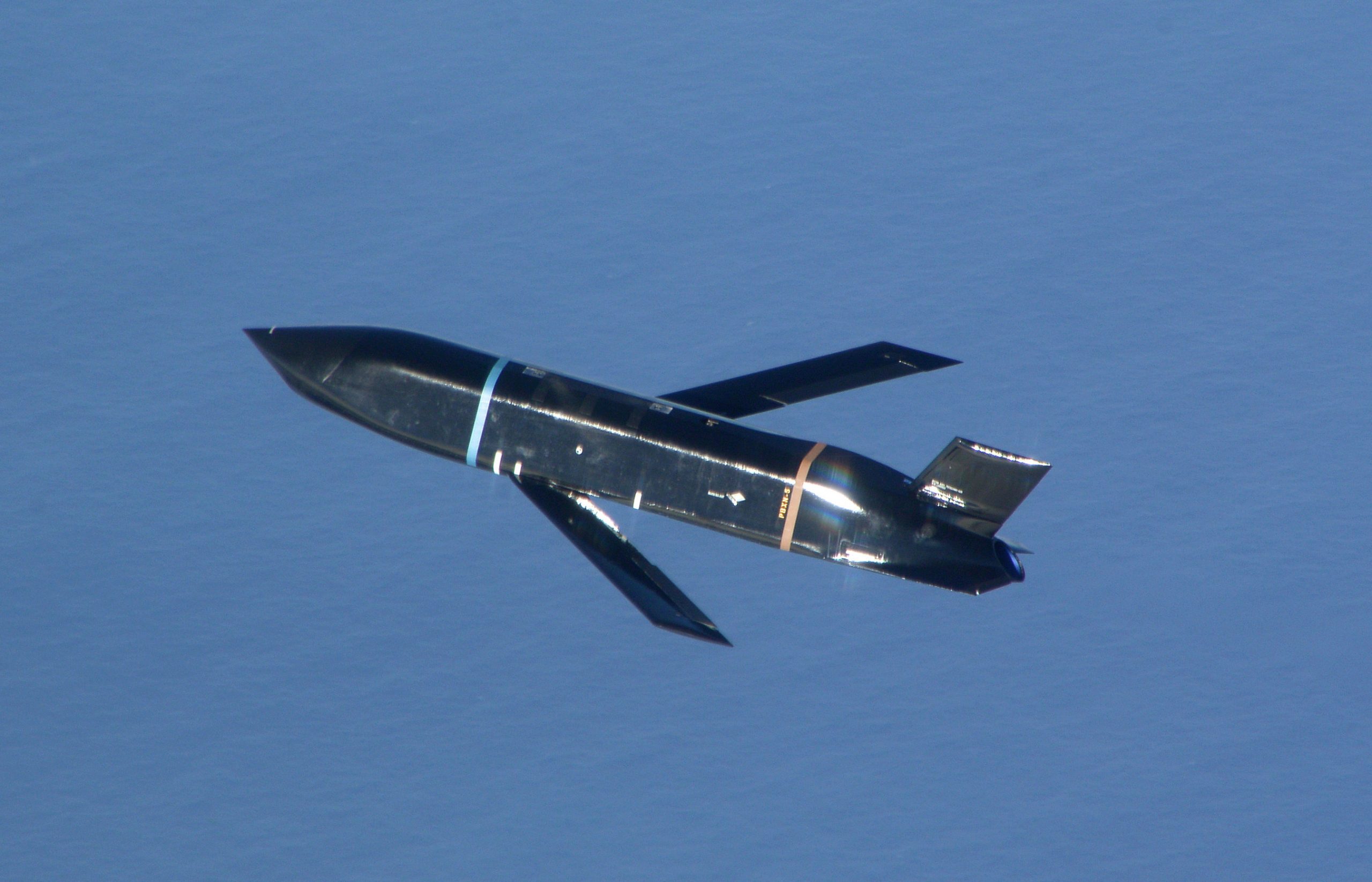 The Australian Government has announced that it will spend $185 billion (AUD$270 billion) over the next decade as it follows a policy of meeting three new strategic objectives: “to deploy military power to shape Australia’s strategic environment, deter actions against Australia’s interests and, when required, respond with credible military force.”

The announcement of the Strategic Update was made on 2 July by Prime Minister Scott Morrison. It is the most significant revision of Australia’s national defence strategy since the 2016 White Paper.

The Strategic Update also notes that the long term effect of COVID-19 “has altered the economic trajectory of the region and the world with implications for Australia’s prosperity and security.”

Defence Secretary Greg Moriarty and Chief of the Defence Force General Angus Campbell said that the policy was necessary to address the fact that Australia’s “security environment [is] markedly different from the relatively more benign one of even four years ago.”

An Australian DoD statement read: “Trends including military modernisation, technological disruption and the risk of state-on-state conflict are further complicating our nation’s strategic circumstances. The Indo-Pacific is at the centre of greater strategic competition, making the region more contested and apprehensive.”

One of the first investments to come from this is a commitment to purchase the DARPA designed, Lockheed Martin produced AGM-158C Long Range Anti-Ship Missile (LRASM) at a cost of around $800 million [US$550 million].

Investment will occur across land, sea and air domains, as well as cyber.

”The United States will today end exports of US-origin defence equipment and will take steps toward imposing the same restrictions on US defence and dual-use technologies to Hong Kong as it does for China,” read a statement issued by Michael Pompeo, US Secretary of State on 29 June.

The new legislation is entitled Law of the People’s Republic of China on Safeguarding National Security in the Hong Kong Special Administrative Region.

The statement continued: “The United States is forced to take this action to protect US national security. We can no longer distinguish between the export of controlled items to Hong Kong or to mainland China. We cannot risk these items falling into the hands of the People’s Liberation Army, whose primary purpose is to uphold the dictatorship of the CCP by any means necessary.”

Secretary of State Pompeo stated that the action was “a direct consequence of Beijing’s decision to violate its own commitments under the UN-registered Sino-British Joint Declaration. Our actions target the regime, not the Chinese people. But given Beijing now treats Hong Kong as “One Country, One System,” so must we.

According to the Financial Times (30 June), the announcement was largely symbolic due to the fact that only $1.4 million of defence equipment in this category was exported last year with most of that comprising “firearms for police and prison officers.”

US ARMY
DRS Advanced ISR was awarded a $250 million hybrid contract to replace ageing Joint Tactical Terminals scheduled for end of life in fiscal 2025. US Army Contracting Command is the contracting activity.

30 June
US ARMY
Lockheed Martin Missiles and Fire Control has received a $226 million modification contract for a 44 M270A2 Multiple Launch Rocket Systems. US Army Contracting Command is the contracting activity.

General Electric received a $101 million contract action under a new contract for F-15EX Lot One engine production. This action provides for the purchase and delivery of F110-GE-129 engines, including installs and spares and modernized engine monitoring system computers. Air Force Life Cycle Management Center is the contracting activity.

29 June
US NAVY
Huntington Ingalls has been awarded a $936 million modification contract to exercise the fiscal 2020 option for the construction of a USS Arleigh Burke DDG-51 class ship (DDG 135). This modification also includes options for engineering change proposals, design budgeting requirements and post-delivery availabilities on the fiscal 2020 option ship. The Naval Sea Systems Command is the contracting activity.

Lockheed Martin has received a $360 million contract modification for the procurement of four F-35C Carrier Variant Lot 14 aircraft for the Navy. The Naval Air Systems Command is the contracting activity.

US ARMY
Sharp Minds was awarded a $473 million contract to provide Letterkenny Army Depot with labor support. US Army Contracting Command is the contracting activity.

EURONAVAL
20-23 October, 2020, Le Bourget, Paris, France.
On Tuesday 30 June, the GICAN’s board of directors took the decision to maintain the Euronaval 2020 exhibition from 20-23 October in Paris-Le Bourget. Organised every two years, the EURONAVAL exhibition is preparing its 27th edition.