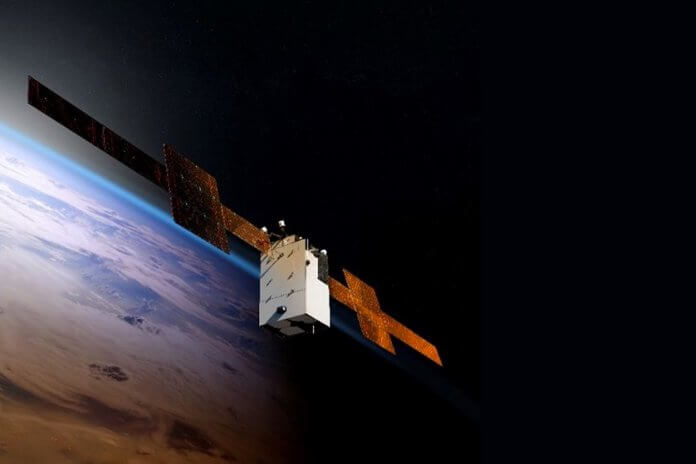 This successful review demonstrates that Boeing is ready to proceed to the final system design phase. Production will begin next year at Boeing’s El Segundo factory, with delivery scheduled for 2024.

WGS-11+ features a modern digital payload that performs at twice the operational capability of its predecessors, increasing the availability of military-grade communications. Leveraging advances in Boeing commercial technologies, it will provide secure communications to connect U.S. and allied forces globally.

“Completing this engineering design review is a key milestone and brings us one step closer to delivering this groundbreaking satellite to the warfighter in record time, significantly improving capacity and coverage to our soldiers, sailors, airmen, Marines and allies,” said Col. John Dukes, chief of the Geosynchronous/Polar Division at Space and Missile Systems Center Production Corps.