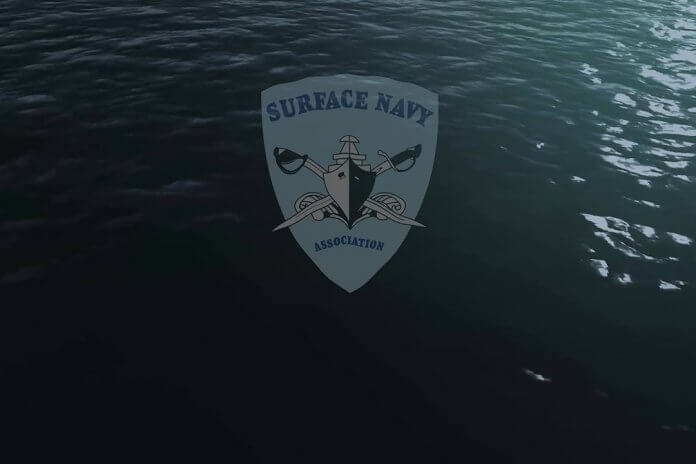 The Surface Navy Association will hold its 33rd Annual National Symposium January 11-15, 2021. The symposium is being held as a virtual event this year due to COVID 19 considerations but will still feature the high-level line-up of speakers as always.

SNA President retired Vice Adm. Rick Hunt said that there are benefits to the virtual event. “We always look forward to meeting our shipmates at the annual symposium every year. While we very much wanted to get everyone together again this year to learn about where the Surface Force is today, and headed tomorrow, we have determined that going virtual is a safe and viable alternative.”

With the exception of the receptions and banquet, many of the features that attendees look forward to are still on the agenda. Some of the invitation-only sessions are still taking place as virtual sessions.

The popular trade show will be virtual, and we have over 70 exhibitors. There are still opportunities to meet industry representatives and see the latest in platforms, sensors, weapons, and systems for surface warfare. An exciting new feature is the Industry Theater where companies can present a product in a live, interactive setting that will be streamed on the Event App.

Commodore Phil Nash, RN, the Naval Attaché on the British Defence Staff in Washington, will still chair the International Navies Forum and engage in a dialog with a number of his Attaché counterparts. The theme for the Naval Heritage program, is The Battle of Iwo Jima and this will be our first time streaming the event live on the Event App and on the SNA Facebook page.

Special sessions and panels will be conducted for Cuttermen, midshipmen, junior officers, and enlisted personnel.

“One benefit of the virtual symposium is that people don’t have to travel, so that more people will be able to participate,” said Hunt.

Information, including the agenda and registration details, are available at https://navysnaevents.org/national-symposium/

The Expansion of GCC Air Power