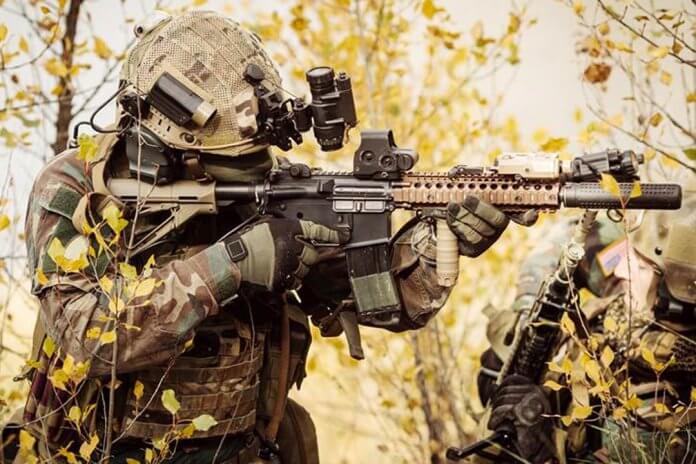 With just two weeks to go until the event, interested parties are urged to book now to avoid disappointment. The rate for military and government personnel is just £299, and for commercial organisations it’s £999. Bookings can be made online at http://www.futuresoldiertechnology.com/armadapr6.

Some key presentations to watch include: As the only conference exclusively focused on dismounted soldier technology, Future Soldier Technology 2021 will be an essential event for all those in the field, gathering operational users, capability development directors and industry professionals from across the globe to network and discuss soldier modernisation programmes, current requirements, new technologies and more.

The full agenda, speaker line-up and brochure are available to view online at: http://www.futuresoldiertechnology.com/armadapr6.