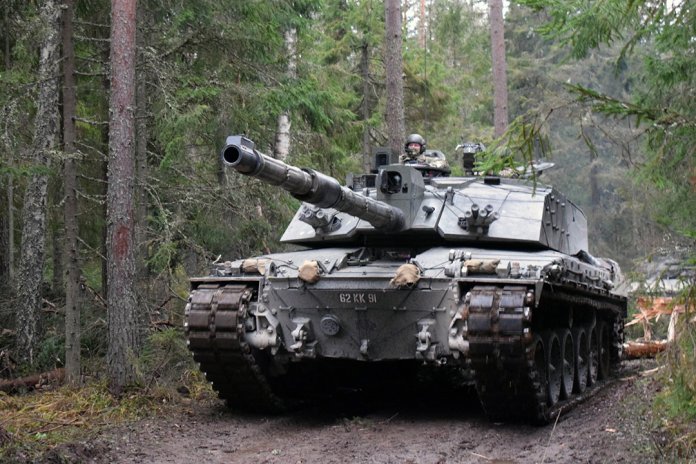 The United Kingdom’s Integrated Defence Review published in March 2021 had some surprises, and a few ‘well known’ secrets, such as the force reduction to around 72,000 personnel from over 80,000. The British Government believes that the UK will succeed with a smaller yet more agile force that can be deployed globally.

One of the less known ‘surprises’ was the announcement of a new Ranger Regiment that has been billed as a global force. It will form part of the British Army’s Special Operations Brigade and will have its strength recruited from four existing infantry battalions: 1 SCOTS, The Royal Scots Borderers, 1st Battalion The Royal Regiment of Scotland; 1st Battalion, Princess of Wales’s Royal Regiment (PWRR); 1 RIFLES, light infantry battalion and now part of 1st (UK) Division; and 2nd Battalion the Duke of Lancaster’s Regiment.

According to the Integrated Review, it will be established in the latter half of the year and will be equipped over four years through the allocation of a £120m budget. It will be expeditionary in nature and be required to operate in high threat environments.

Less of a surprise was the announcement of a £1.3 billion investment in upgrading 148 of the Army’s BAE Systems Challenger 2 main battle tanks to a new Challenger 3 standard through a Life Extension Programme (LEP). However the total fleet will be reduced down from 190 Challengers 2s.

The ARTEC Boxer armoured vehicle will be accelerated into service with around 528 units which will see the end of the BAE Systems Warrior by the middle of the decade. The Army will continue to buy the General Dynamics AJAX armoured vehicle up to 2025.

An artillery terms, the Integrated Review promises an investment of “over £250m over ten years in the Guided Multiple Launch Rocket System (GMLRS) which will provide an upgraded long range rocket artillery platform with new missiles that travel further and are more accurate.” There will also be an investment of “ over £800 million over the next ten years on a new automated Mobile Fires Platform that will deliver enhanced close support artillery systems and greater operational mobility.”

Rafael Is Participating in BSDA 2022 in Bucharest

Rafael Is Participating in BSDA 2022 in Bucharest