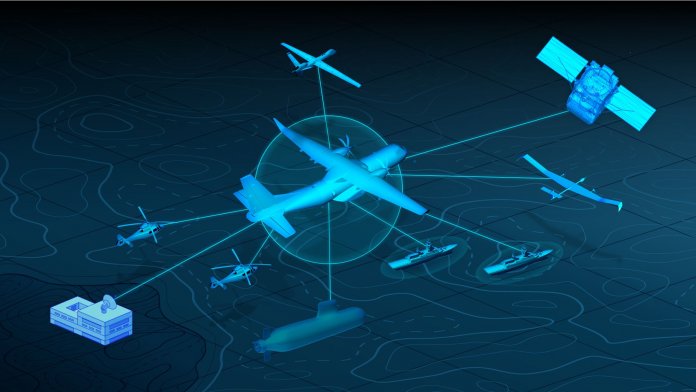 Airbus has finished its flight tests for the Fully Integrated Tactical System (FITS) workstations on board its C295 aircraft.

This represents a new way of managing airborne tactical mission systems, not only for manned and unmanned fixed wing aircraft but will extend to rotorcraft as well.

According to Airbus, it represents a harmonisation of “mission system architecture, human-machine interface (HMI) and concept of operations (CONOPS).”

Known as the C295 FITS mission system (COMMOMISS), FITS can be operated by ground-based personnel with all of the sensors being controlled “in near real time by a mission operator based at a ground station.” Tasks tested included Electro-Optical/Infra-Red (EO/IR) pointing control and radar management, using the installed Ka band SATCOM.