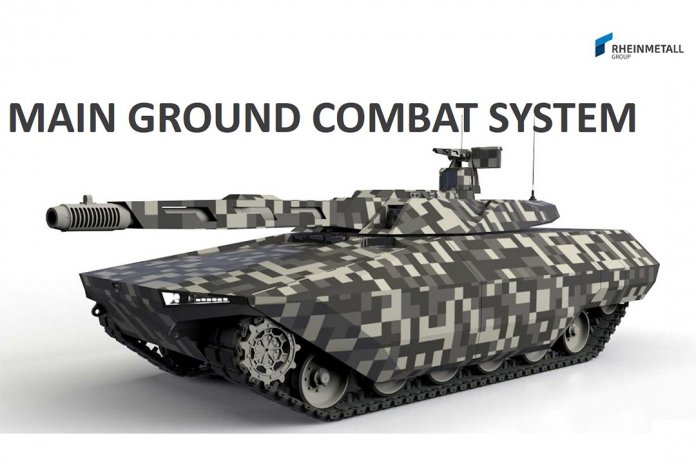 The Franco-German Main Ground Combat System (MGCS) project is looking to add European partners to increase the potential order book, with the United Kingdom, Italy, Poland and Spain, according to a Forecast International intelligence report.

The French Army is looking for a replacement for its Leclerc main battle tank, as is the Bundeswehr with regard to its Leopard 2s.

According to Forecast International, “In May 2020, Rheinmetall and KNDS, a joint venture consisting of Krauss-Maffei Wegmann (KMW) and Nexter Systems, were awarded a contract for the MGCS System Architecture Definition Study – Part 1 (SADS Part 1).”

“The aim of the study is to harmonise the final MGCS concepts of the previous phase, to analyse further details, and to propose a common multi-platform architecture,” according to a statement from Rheinmetall. “Workshares in the SADS Part 1 are to be distributed equally between France and Germany on a 50-50 basis. The first phase of architecture work is expected to last 18 months.”

SCORPION programme awarded for MEPAC contract for Mortar Systems on the...

Bittium received a Purchase Order from the Finnish Defence Forces for...

Protecting the Air from the Sea