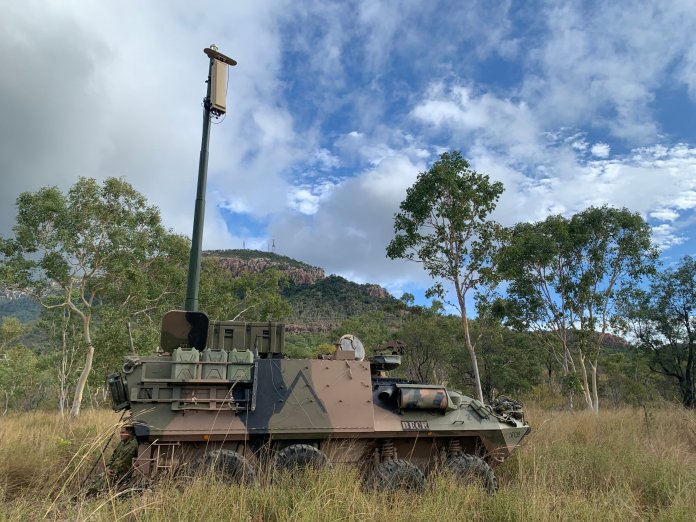 The Australian Army has placed an order with DroneShield for a small quantity of its RfOne MKII long-range sensors. Deliveries will begin immediately as the Army deliberates its future counter-drone strategy and options.

Oleg Vornik, DroneShield CEO, stated: “As an Australian company, DroneShield is immensely proud to support the Australian Army with its long-range counter-drone strategy.”

RfOne MKII utilises the DroneShield proprietary detection database, with subscription based updates to keep up to date with the rapidly changing drone market. Deploying multiple RfOne MKII sensors across different installations enables triangulation to accurately position a drone threat on the map. Four RfOne MKII sensors are required for 360° coverage.