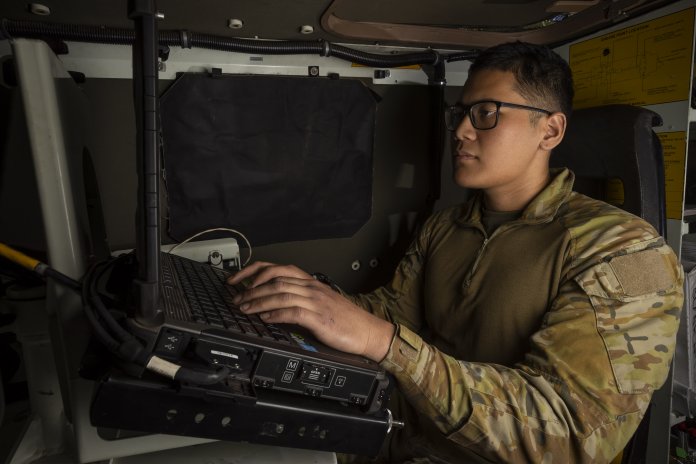 Both US and Australian artillery observers were able to send digital targeting data to the Australian Joint Fires and Effects Coordination Centre, which then routed them on to a regimental command post. From there, digital fire orders were sent to US M777A2 howitzers and rocket artillery, as well as Australian M777s.

The Australian Army received the AFATDS upgrade earlier in the year. AFATDS coordinates and calculates fire missions for mortars, artillery and naval guns, with further work continuing so that it can also be linked to aircraft.

Participating units in Exercise Talisman Sabre 2021 include a wide variety of units from the Australian Army; the US Marine Rotational Force-Darwin (MRF-D) and supporting elements; the US Army’s 4th Brigade Combat Team (Airborne), 25th Infantry Division; and a selection of other international units.