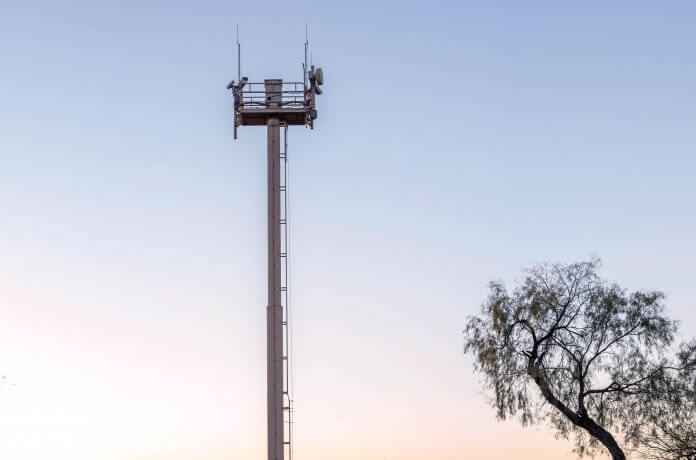 Securing national borders against external threats is a major challenge. Erecting physical barriers across large land borders can be impractical, uneconomic and highly political (eg. the US southern border).

Border patrols are effective but cannot be in all places at once and need real-time intelligence. The solution is to construct a “smart” border that uses remote distributed sensors for detecting actual and potential incursions and alerts the border forces or military.

An RF fence, using high performance wideband sensors like CRFS’s RFeye®, gives high probability of intercept across all monitored frequencies, an accurate line of bearing to the target and can be used to identify and classify the type of signal and likely threat, thereby allowing an appropriate response. An RF fence does not rely on line of sight, or light, or physical mass. It can equally detect threats on the ground, out to sea or in the skies. 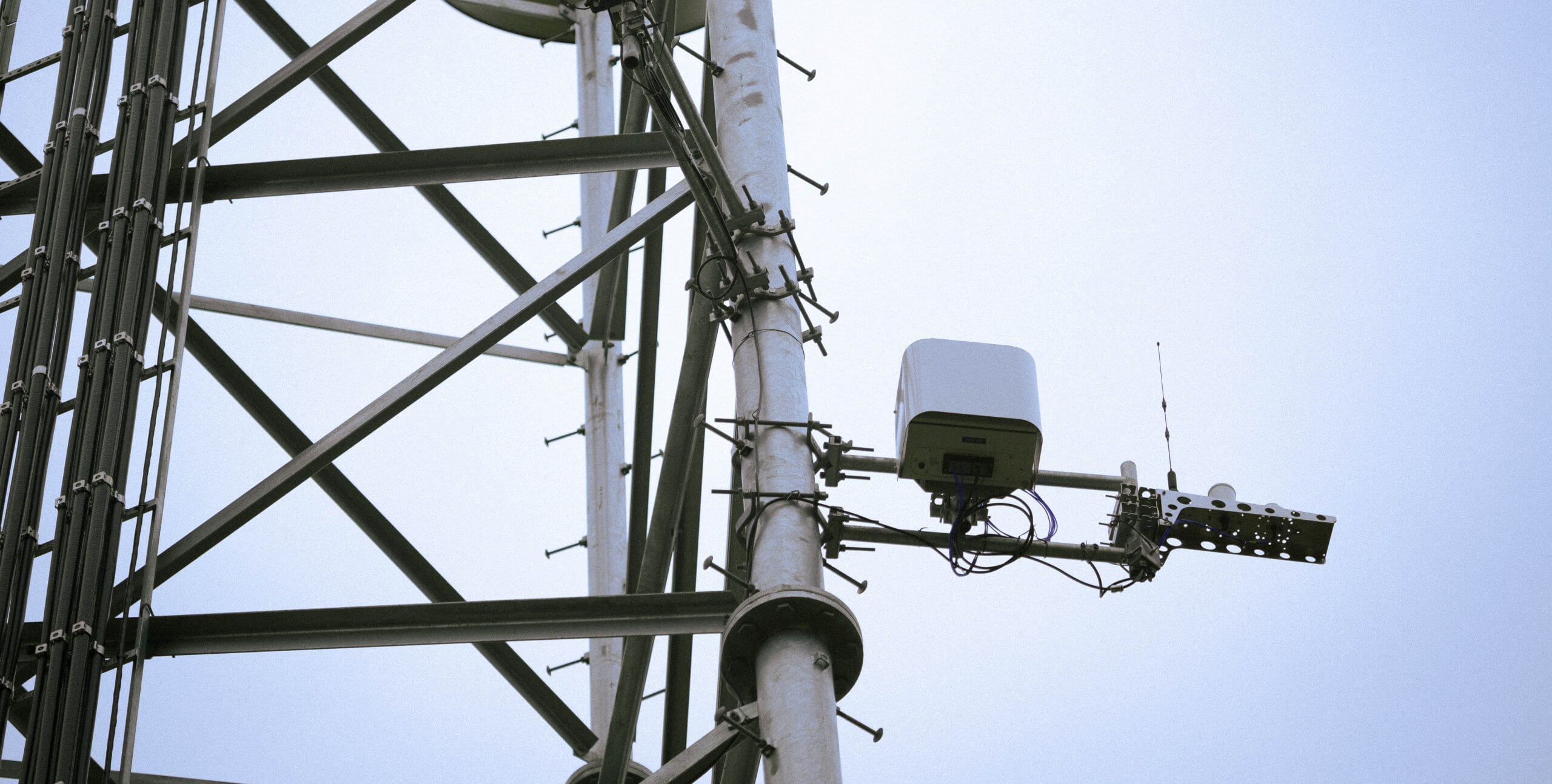 The same deployed “RF fence” can also provide passive monitoring capability of aircraft across the border, allowing 3D geolocation using ADS-B and aircraft data-link transmissions. CRFS has demonstrated the RFeye’s ability to locate aircraft at 165km away with a bearing accuracy of 0.02°.  This makes the system a valuable supplement to traditional ground to air radar. 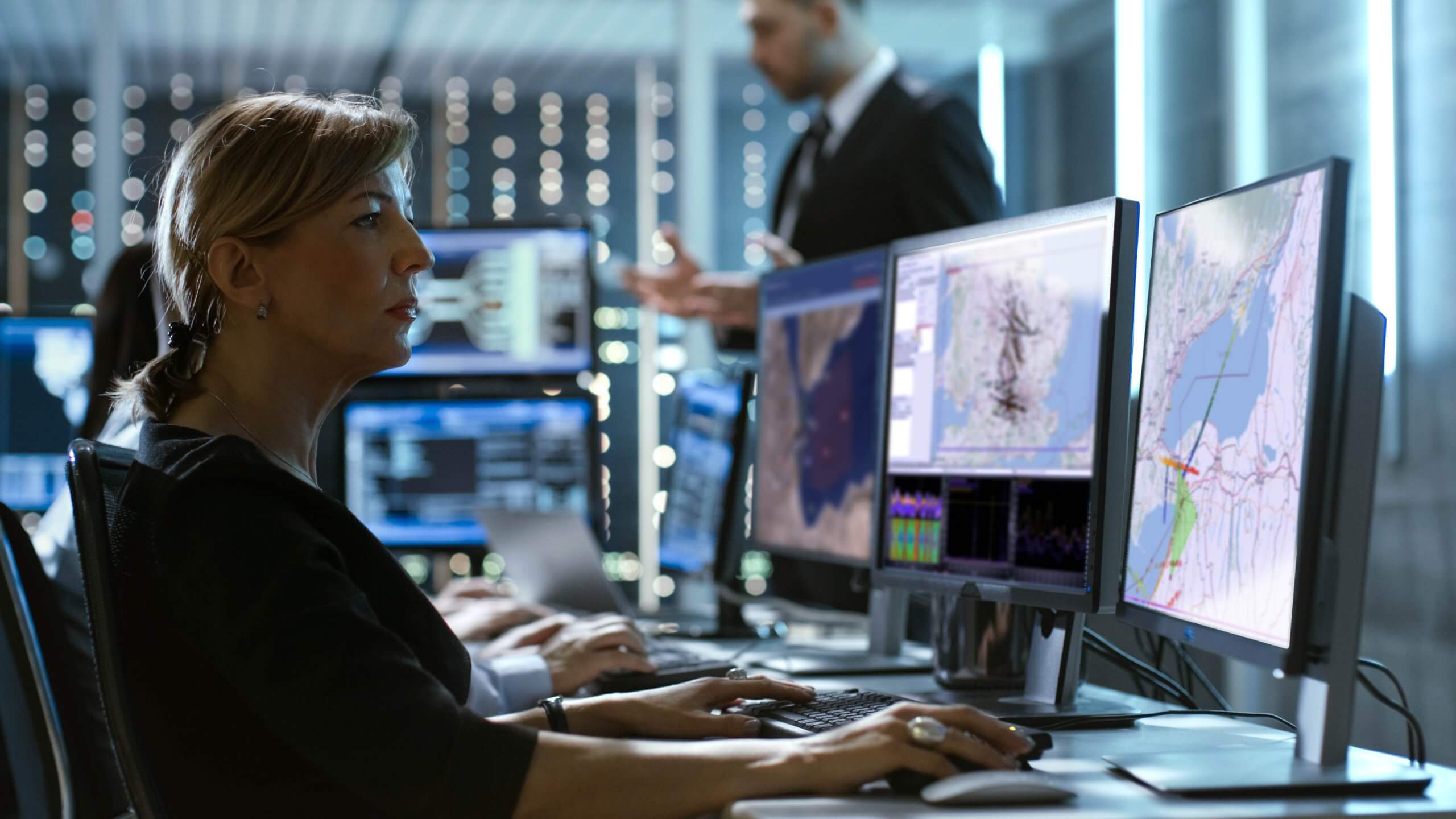 RF fences such as the RFeye®, have been deployed in many countries across hundreds of miles of national borders for national defence, drug enforcement, border protection against smuggling of people and contraband. The RFeye sensors are autonomous and intelligent with signal processing and classification occurring on the nodes and real-time data flows and alerts. Signal capture in high fidelity allows for subsequent detailed forensic analysis and decode. The whole system is robust and rugged and designed for deployment in difficult or hostile environments with easy remote control from an operations centre.

For more information go to: https://www.crfs.com/