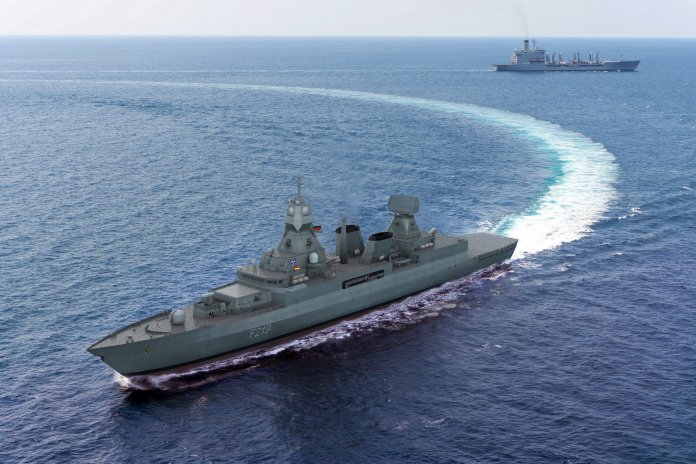 The Federal Office of Bundeswehr Equipment, Information Technology and Operation (BAAINBw) has placed a $235 million (€200 million) order for the delivery and installation of four sensor systems consisting of radar and IFF system respectively.

This means that the F124 frigate’s radars will avoid declining into electronic obsolescence. It also provides a start point for the development of national capabilities in the field of Ballistic Missile Defence (BMD).

A shore fully functioning shore facility will allow users and maintainers, as well as a land based test site for future updates to the system.

Previously, the contract for the modernisation of land-based air surveillance in the HADR NF programme, also based on a cooperation with IAI’s ELTA, was awarded to Hensoldt. Both land and maritime radars are largely identical in construction, offering the customer benefits in logistical supply and long term cross-sharing of future developments.