The US Marine Corps successfully fired two Naval Strike Missiles against a decommissioned US Navy Frigate, the USS Ingraham, as a target ship during a naval exercise off Hawaii on 15 August 2021.

This is the first live firing of the Corps NMESIS system which mounts two Raytheon/Kongsberg NSM missiles on a JLTV vehicle operated as an unmanned system.  Both missiles we fired from a ground site 100 nautical miles from the target ship and achieved successful hits. The NMESIS also was exercised being loaded and off-loaded from a C-130 transport aircraft and carried and disembarked from an LCAC air cushion landing craft. 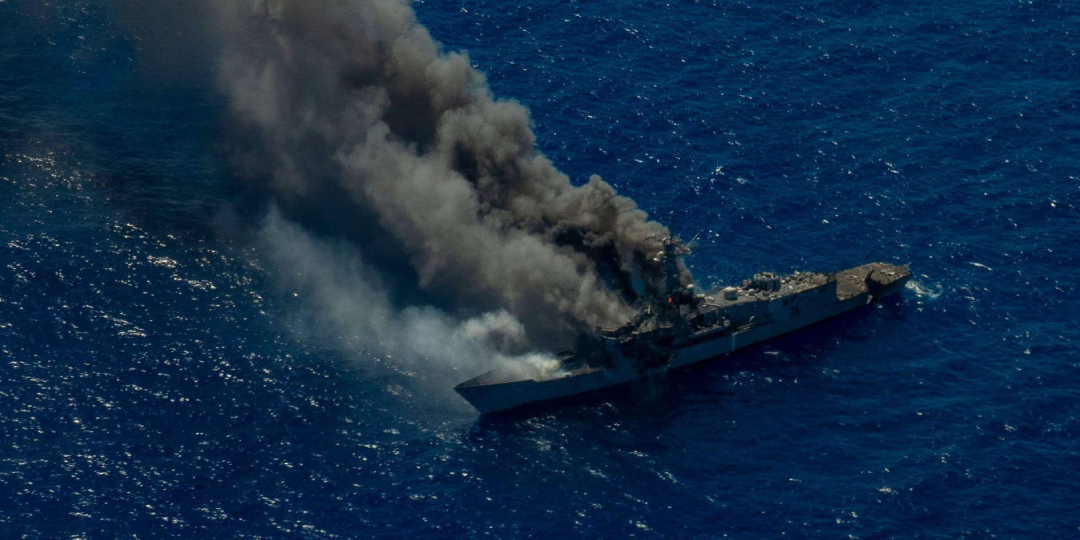 The NMESIS is a key element in the Marine Corps planned formation of it’s Marine Littoral Regiments (MLR). MRL’s are focused on supporting future naval operations in the Indo-Pacific. The SINKEX exercise also included the engagement of the target ship by Navy submarine and by F/A-18 Hornets operating from an air craft carrier.