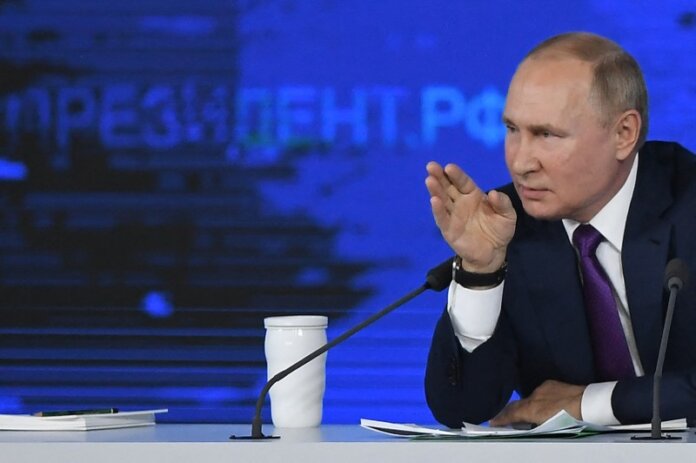 The tense situation over the continuing independence of Ukraine is the concern of most of Europe this week.

While not a member of NATO – and Russia’s President Putin wants guarantees that it will never be allowed to join – several NATO countries including the United States and the United Kingdom have sent arms shipments to help bolster the Ukrainian defence force. NATO has refused to make such a commitment, which would have encouraged Russia to look for other nations that it could pressure and coerce, such as the Baltic States.

President Biden approved a $200 million plan to supply the Ukraine with defensive aid including ammunition. The UK has supported the Ukraine by sending Saxon personnel vehicles and a range of anti-tank weapons. Other military equipment has been sent from Poland (loitering munitions), Turkey (Bayraktar TB2 unmanned aerial systems), Lithuania and Estonia (including anti-aircraft missiles).

One major European nation, Germany, has shown a reluctance to send weapons and has offered a field hospital and, in what has been ridiculed widely, 5,000 helmets which the mayor of Kyiv, Vitali Klitschko, labelled as ‘a joke’. Germany is strategically vulnerable to Russian threats to turn off its gas supply, on which it depends on significantly.

However, the fact is that the Russians have positioned over 100,000 personnel and equipment around Ukraine, and have flown fighter aircraft into the area. While the Russian leadership continues to claim, seemingly ‘incredulously’, that this is ‘just an exercise’, the volume of modern weaponry and the number of joint-arms units and their positioning around the borders of Ukraine suggests otherwise.

The US has placed 8,500 soldiers on notice for rapid deployment to eastern Europe should any other country in eastern Europe be threatened. It is highly unlikely that NATO forces would engage Russian forces if they invaded Ukraine. The overwhelming power of a coordinated Russian attack from various points in Russia, Crimea and potentially Belorus, which would most likely begin with cyber and electronic warfare disruption of Ukrainian armed forces, would be overwhelming despite how fiercely they were met by Ukraine’s armed forces.