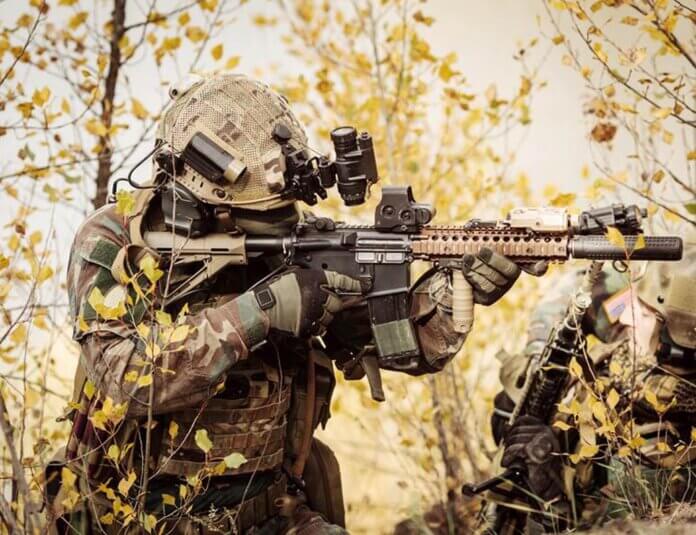 SMi Group Reports: Over 150 attendees have signed up to attend the Future Soldier Technology Conference – the preliminary attendee list has been released.

The Future Soldier Technology Conference takes place in less than two weeks, on the 8th and 9th March 2022, alongside a Dismounted Soldier Situational Awareness Focus Day on 7th March, in London, UK.

With limited seats in the venue, register online at http://www.futuresoldiertechnology.com/armadapr2.

The full programme is available at http://www.futuresoldiertechnology.com/armadapr2.