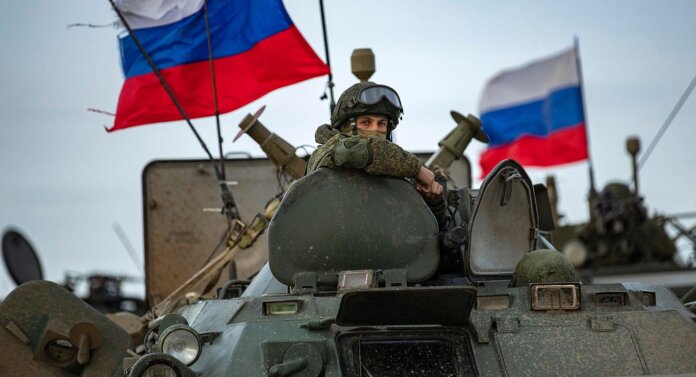 As I write this the BBC is reporting that Russian forces are entering the capital city of Ukraine, Kyiv.

Whether the ‘call to arms’ by Ukraine’s President Zelensky will be taken up by civilians is unclear, although any lightly organised pockets of resistance would likely be short lived due to the overwhelming force now deployed by Russia.

Yesterday an indeterminate number of Russian forces invaded Ukraine’s sovereign territory from the north, east and south. Air attacks were also conducted on both military and civilian targets and airports by aircraft, helicopters and what appeared to be ballistic and cruise missiles. Russian special forces have reportedly been deployed.

Ukraine’s armed forces have been fighting back but lost control of the area around the Chernobyl which lies along the path of advance of Russian ground forces from the Belarusian border to Kyiv. It has been difficult to determine exactly where fighting is taking place.

While many nations have now declared that they will enforce a wide range of sanctions on Russia for invading Ukraine it is likely that this will not be enough to stop President Putin from continuing with this large-scale unprovoked attack.

Yesterday President Biden announced that over 7,000 additional forces would be sent to Poland and that additional Lockheed Martin F-35As would be relocated to the Baltic States. While NATO countries will not enter Ukraine or engage with Russia’s military forces, its eastern member states will be re-enforced.