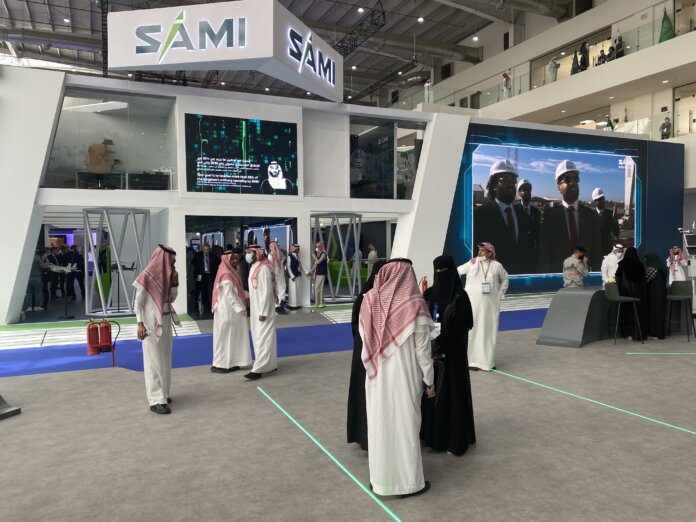 The first World Defence Show came to an end in Riyadh, Saudi Arabia (6-9 March 2022). The most surprising discovery was the number of Gulf Cooperation Council (GGC) defence companies that were attending. The show also provided a major draw for international defence organisations, eager to create ties with the great Saudi and GCC defence industry expansion.

Deal signing including joint ventures between National Industry Groups and major corporates, together with smaller partnership and distribution agreements. The GCC defence industry is in the process of rapid growth. In April 2016, the Saudi Government announced its Saudi 2030 Vision, a plan to turn Saudi Arabian Military Industries (SAMI) into a world Top 25 defence contractor by 2030. To do that the objective is to ensure that 50 percent of defence spending will be within the Kingdom by 2030 – a very ambitious objective. The plan’s stated aim was to invest over $1.6 billion into research and development (R&D) alone. Indeed, as the show finished SAMI announced three separate agreements with Saudi banks for over $1.8 billion to be invested in major future projects, not only R&D.

In the United Arab Emirates, the EDGE Group is organised into five technology clusters: Platforms & Systems, Missiles & Weapons, Cyber Defence, Electronic Warfare & Intelligence, and Mission Support. The Group numbers over 25 companies with a combined revenue of over $5 billion.

Agreements between GCC entities were also taking place, such as NIMR’S signing of a licensing agreement with SAMI to allow the production of NIMR’s JAIS 4×4 vehicle within Saudi Arabia.

On Saturday 5 March the International Institute for Strategic Studies (IISS) staged the Riyadh Defence Forum to deliver its studies on the region’s defence posture. Among the findings for the MENA region was the general prioritisation of air defence over offence, and a focus on specific perceived threat areas rather than modernising across the spectrum of defence. 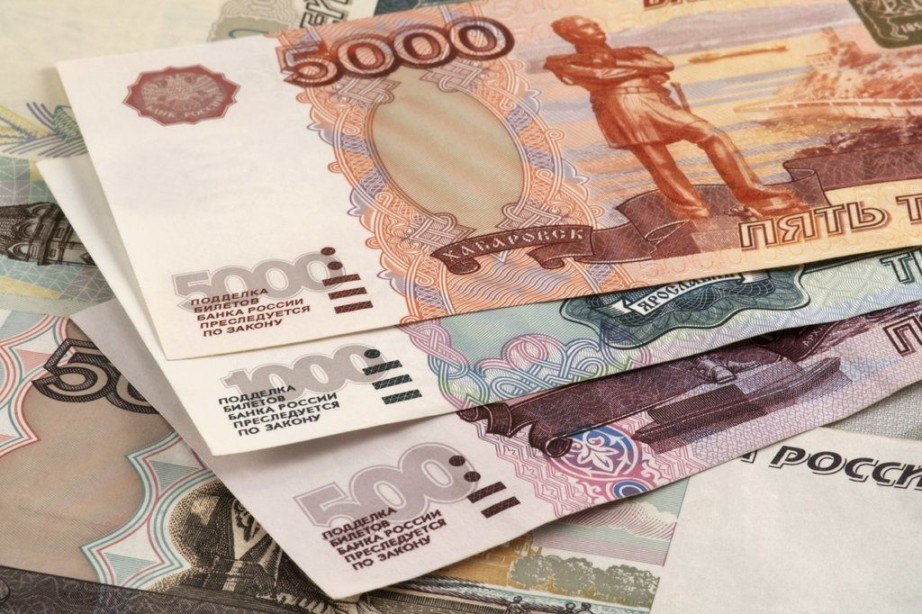 The murderous invasion of Ukraine by President Putin’s armed forces continues with indiscriminate attacks civilians. This is set to get worse as Putin further deploys mercenaries including the privately owned Wagner Group (believed to be owned by Putin sycophant Yevgeny Prigozhin), fighters from Chechnya and Arabic mercenaries from places such as Syria and north Africa.

Relying on hastily recruited mercenaries is very much a backward step. With little integration and joint capability with other Russian regular forces – such as artillery, armour and air support – and little integration into logistical supply chains for basics such as ammunition and food/water, their impact other than causing initial fear among the civil population thanks to their preference for war crime tactics should be short-lived and piecemeal. Should the conflict continue for some time, and their numbers thin out through casualties, their continued motivation may also become a factor in reducing their effectiveness.

One of the reasons for the deployment of mercenaries is to begin covering up the enduring losses that the Russian forces are suffering, thanks to the resilient defence being shown by the hard-pressed yet determined Ukrainian forces.

The latest attempt to interdict military supplies arriving into the Ukraine from Poland saw multiple missiles hitting a Ukrainian Army base northwest of Lviv, and around ten miles from the Polish border. Any extension of such an attack to include vehicles still within the Polish border would be extremely serious, especially if the Russian aircraft remained over Ukraine and fired into Polish territory.

THOUGHT FOR THE WEEK
“They’ve got us surrounded again, the poor bastards” –

Attributed to Col. Creighton S. Abrams, Commander under Gen. George S Patton, Battle of the Bulge (but included here to encourage and tribute the Ukrainian defenders of Kyiv).

No further updates in March.

Highlighting a selection of major equipment and support contracts and Foreign Military Sales between 28 February – 4 March and 7-11 March 2022. This list is the Editor’s selection and is arbitrary.

11 March
US Navy
Bell Boeing Joint Project Office is awarded a $24 million modification contract that increases scope to provide additional MV-22 Common Configuration Readiness and Modernisation in-service and over and above repair support. Fiscal 2022 aircraft procurement (Navy) funds in the amount of $24 million will be obligated at the time of award. The Naval Air Systems Command is the contracting activity.

Serco is awarded a $15.7 million modification contract to exercise options for the development, integration, testing, and evaluation of prototype systems into existing or emerging unmanned vehicles, unmanned weapons, and unmanned weapons control systems related to mine warfare, amphibious warfare, surface warfare, diving and life support, coastal and underwater intelligence, surveillance and reconnaissance, and other missions in the littoral and riverine environments. Naval Surface Warfare Center is the contracting activity.

L-3 Communications Integrated Systems has been awarded a $26 million contract for the modification and delivery of an intelligence, surveillance and reconnaissance aircraft. The contract provides for all labor and material necessary to complete the modification, installation, test and data requirements. This contract involves 100 percent Foreign Military Sale. The 645th Aeronautical Systems Group is the contracting activity.

Northrop Grumman Systems is awarded a $17.8 million modification order that adds scope to provide for the production, delivery, and installation of Link 16 Crypto-Modernisation/Hybrid Beyond Line of Sight capabilities on 15 E-2D Advanced Hawkeye aircraft. The Naval Air Systems Command is the contracting activity.

9 March
US Navy
Saab is awarded a $68.8 million modification contract for Force on Force Training Systems-Next (FoFTS-Next). The FoFTS-Next is the next generation of Instrumented – Tactical Engagement Simulation System (I-TESS) for the Marine Corps. The FoFTS-Next Increment 1 consists of instrumentation systems for individuals, vehicles, buildings and weapons. FoFTS-Next Increment 1 also encompasses the command and control and network systems required to transport, process, and display data from the instrumentation. The Marine Corps Systems Command is the contracting activity.

8 March
US Navy
VSE is awarded a $99.9 million IDIQ contract for Foreign Military Sales (FMS) supportability follow-on technical support (FOTS) to provide eligible foreign navies access to a broad range of life cycle support, systems upgrades, systems integration, and other related efforts associated with the transfer and acquisition, operation, and maintenance of naval vessels and systems within their inventory. The purpose of this gap-period contract is to provide continuation of mission critical support until the follow-on FMS FOTS contract is awarded. This contract involves Foreign Military Sales to various foreign navies. The Naval Sea Systems Command is the contracting activity.

7 March
US Army
Advanced Technology Leaders was awarded a $65 million contract for procurement of non-personal services to provide cyber experimentation support. US Army Field Directorate Office is the contracting activity.