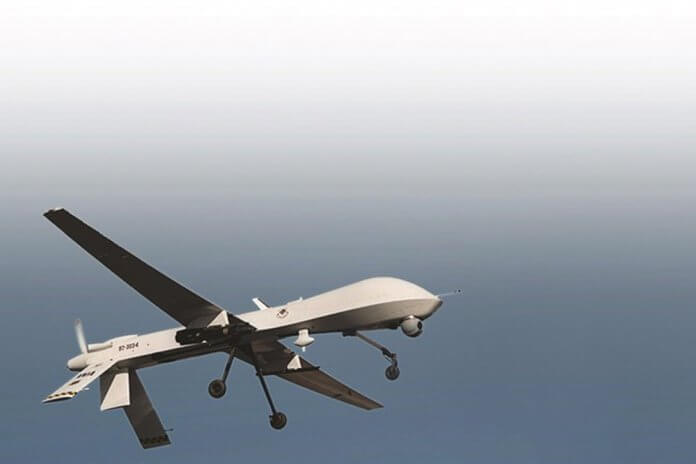 SAE Media Group reports: The nations confirmed to speak have been announced for the UAV Technology Conference, taking place in London, this September.

Given the significance of the evolving trend and popularity of drones and UAVs in the military industry, the UAV Technology Conference will return to London, UK, on 26th and 27th September 2022, to explore the future vision for uncrewed capability development.

Several leading nations have already signed up to speak at UAV Technology 2022. The international line-up of speakers will share their knowledge and insights through various engaging briefings throughout the two days, to enable delegates to leave with a plan for their country’s future UAV platform.

For those interested in attending, the £300 early bird offer will expire in a few days. Register by 31st May 2022 to take advantage of this discount at http://www.uav-technology.org/ArmadaPR.

The nations set to speak include:

The complimentary brochure with the full programme and speaker line-up can be downloaded at http://www.uav-technology.org/ArmadaPR. 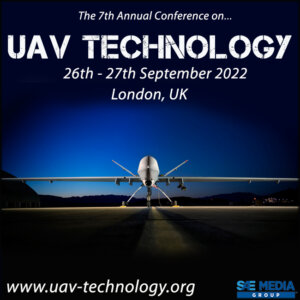