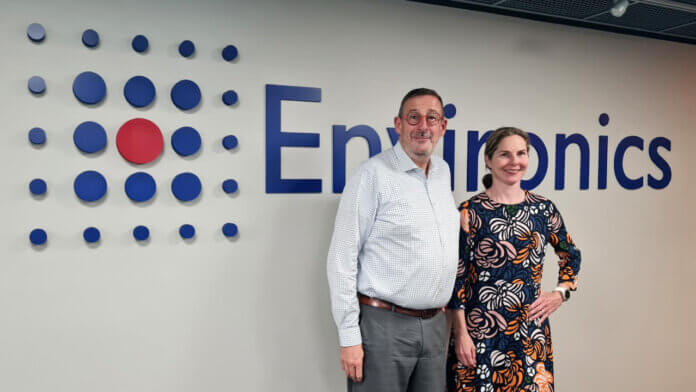 This strategic move is following the successful integration of Swedish Exensor Technology AB in 2018, which became Bertin Exensor, and will further strengthen the development axis of Bertin Technologies in the Nordics. It will allow the authorities, platform manufacturers, critical industries and first responders to have access to a full portfolio of equipment and integrated solutions to counter rising CBRN threats.

Following the signature of the acquisition agreement, Bruno Vallayer – President of Bertin Technologies – stated: “This new entity, which will be named Bertin Environics, will further increase Europe’s technological edge, on the battlefield and for population safety, while offering a unique sovereign capability to develop and manufacture in Europe high-end solutions for crisis management. The combination of Bertin Technologies and Environics’ respective portfolio of solutions, as well as geographical footprint, will be a force multiplier to prospect the fast-paced CBRN market.

Kirsi Hedman – CEO of Environics Oy – said: “We are pleased to join forces with Bertin Technologies, which values the history of our strong footprint in CBRN business and is committed to a long-term development of our company. We are very enthusiastic about developing synergies between the two companies for the benefit of our customers, the Group and our personnel.”

The transaction is subject to customary regulatory approvals.