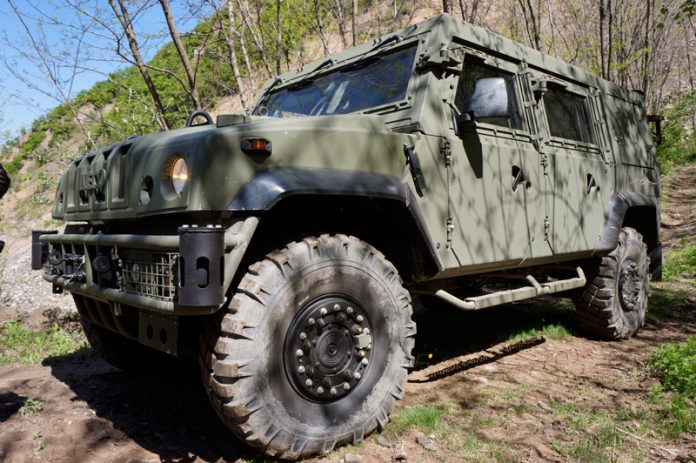 The highly successful LMV from IVECO has been chosen to fill the Exército Brasileiro’s Wheeled Multirole Light Armoured Vehicle – LBMT-LR.

Conducted by the Projecto Estratégico do Exército-Guarani (PEE Guarani) an evaluation of potential candidates was instituted in 2013. A lightly armoured 4×4 was sought for patrol, convoy escort, troop transport, command and control, as well as surveillance and reconnaissance.

The latest LMV has been improved including a new suspension and 40 percent payload increase. It uses a modular ballistic armour that can be customised to various STANAG 4569 threats. Its Vee-hull, suspended seating and collapsible sandwich floor provide blast protection. This latest version has been reconfigured with more internal space including 100mm greater head room. Ground clearance has also been increased but without adding to the vehicle overall height. The LMV has a roof hatch allowing access to an external machine gun or it can mount a remote weapon station including the Brazilian REMAX produced by CTEx (Brazilian Army engineers) and Ares Aeroespacial e Defesa. 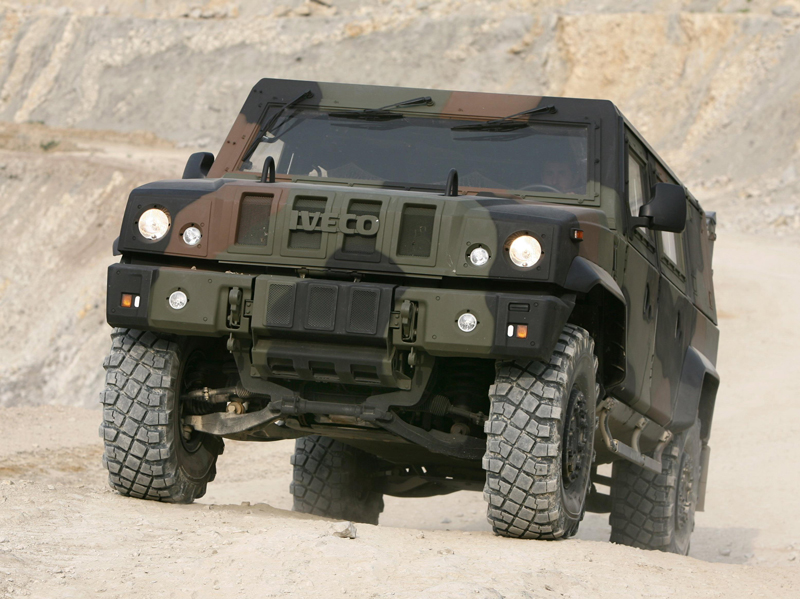 With this contact IVECO Brazil is able to capitalise on its long established in-country commercial vehicle manufacturing, as well as, its development and production of the Guarani VBTP-MR 6 x 6 armoured vehicle for the military.

Iveco Defense Vehicle’s Light Multirole Vehicle (LMV) is already in service with the Italian, British, Albanian, Austrian, Belgians, Norwegian, Russian, Spanish militaries and others. It has been combat in Afghanistan and Lebanon. Of the 154 ordered 122 will be assembled by IVECO Latin America in Brazil. It is expected that the first vehicles will be provided to Brazil’s international peacekeeping commitments which had identified an urgent need for a versatile, protected multi-role vehicle. Total requirements for the Armed Forces could ultimately exceed 1,500 vehicles.