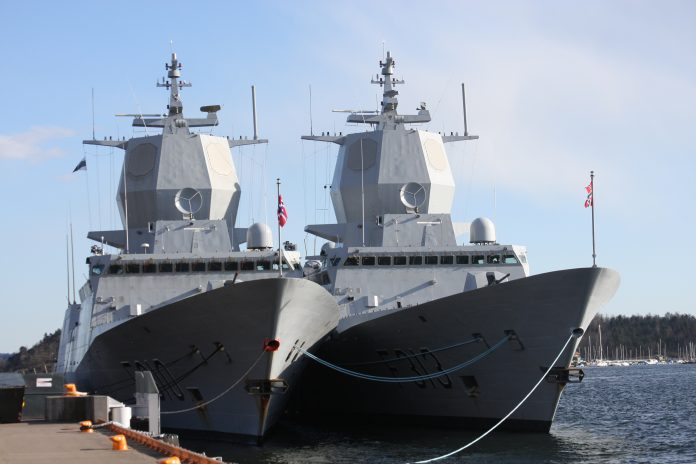 Following the announcement by the company in November 2016 that it would modernise the CMSs onboard these ships, Kongsberg shared details with armadainternational.com regarding the upgrade path.

According to Frank Tveiten, vice president for naval systems at the company: “the update (means) that (CMS) computers, monitors, human-machine interface devices and operating systems (will be updated) on all operator consoles in the ship’s operations room.”

This will also extend to computers onboard the ships beyond the operations room, Mr. Tveiten continued: “This update is intended to keep the systems maintainable until the mid-life upgrade (of the ships), which is expected by the mid-2020s,” he concluded.